Admit you failed the people of Guinea – Ablakwa to ECOWAS 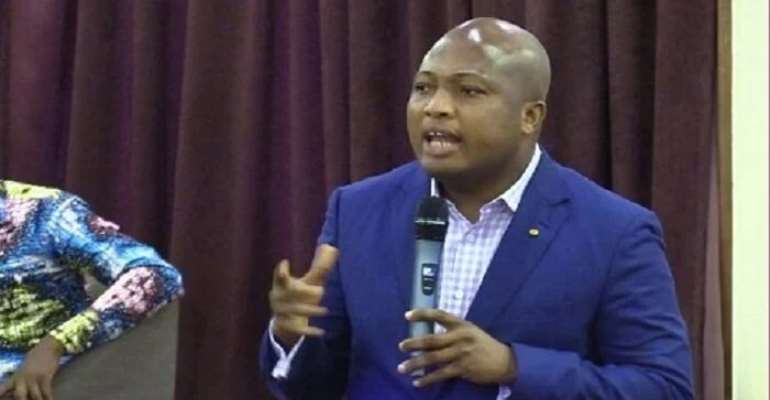 The Ranking Member on Parliament’s Foreign Affairs Committee, Samuel Okudzeto Ablakwa wants the Economic Community of West African States’ (ECOWAS) to admit and apologize to the people of Guinea for failing to call President Alpha Conde to order when he defied the country’s constitution to run for a third term.

According to him, the silence of ECOWAS at the time the people of Guinea were left down has in the long run led to the overthrow of government and the dissolution of the country’s constitution.

“ECOWAS continues to avoid the real issue. ECOWAS should have first admitted that they got it wrong and they failed to step in when Alpha Conde totally undermined the Guinean constitution and decided to run for a third term and it has still not taken responsibility for that complicity,” Mr. Ablakwa who is Member of Parliament for North Tongu told Citi News in an interview.

The Ghanaian lawmaker further bemoaned the decision of ECOWAS to nominate Ivory Coast President H.E Alassane Ouattara to accompany its Chairperson H.E Akufo-Addo to Guinea to hold talks with the military leaders.

Samuel Okudzeto Ablakwa argues that the Ivory Coast President is no different from arrested President Alpha Conde and sending him to Guinea only sends the wrong signal to the countrymen.

“If you look at their actions and posture, it is sending a message that it doesn’t matter when these old men continue to undermine their respective constitutions and totally dissipate the hopes and aspirations of the people,” he emphasized.