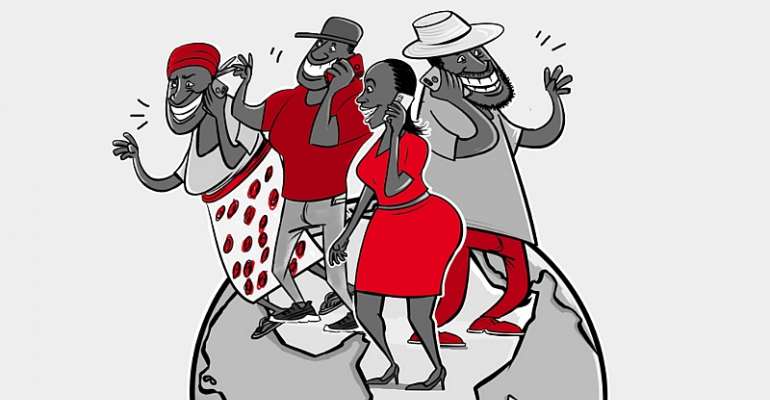 This week, Africa Calling podcast brings you stories from our correspondents on the African continent this week, including a report from the Gambia after a political announcement sent shockwaves through ordinary Gambians who lived under dictatorship. There is also a look at how a group of former miners in Malawi is still fighting to get their wages from work they did in South Africa - more than 30 years ago.