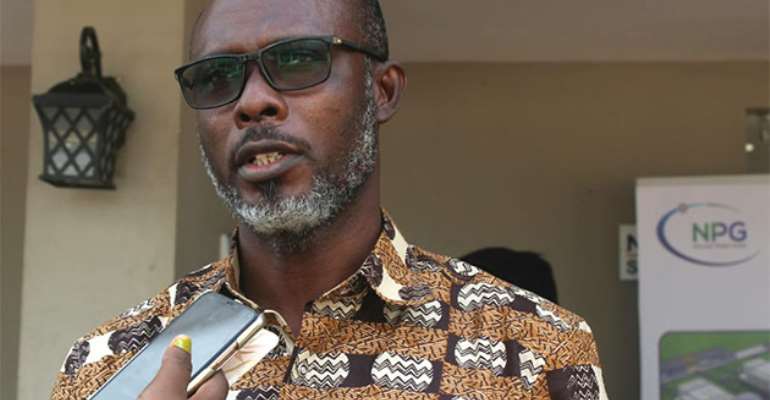 The Executive Director of Nuclear Power Ghana (NPG), Dr. Stephen Yamoah, has indicated that the country will start the production of its own nuclear energy by 2030, to add to the existing base load options.

He said the NPG, which is the owner and operator of Ghana's first proposed nuclear plant, has already completed the first phase of the three-stage project, which entailed planning and preparation to have a better appreciation and understanding of what it takes to develop a nuclear project.

“We did further studies and planning and in-depth analysis of the various studies, by the end of phase two we hope to have identified the vender, we hope to have settled on the site where we will put the power plant and if we have not concluded with the contract arrangement, almost ready to complete it,” he noted.

Mr. Yamoah said per the road map the NPG is working with, phase two is expected to be completed between 2024 and 2025 for the phase three, which is the project phase involving the construction of the power plant, to be ushered in.

“It takes quiet a time to complete the construction so we are looking at the end of 2030. So, that is according to our road map, we hope to have commissioned the first nuclear power plant to be producing power through the grid and distribution system to our homes and industries to get our lights,” he said.

He was speaking on the sidelines of a three-day media training workshop for Ghana News Agency (GNA) regional managers and editors in Accra on the theme, “Strengthening and Sustaining Public Trust Through Accountable Reporting.”

The workshop forms part of a partnership agreement between the GNA and the NPG to enhance knowledge sharing and widen information reach on Ghana's efforts to include Nuclear power as an alternative base load in its generation mix.

Mr. Yamoah said the country has been dependent on hydro energy for its base load options for long indicating that with the industrialization and the economic growth policies of the government, it is important to ensure that its energy is stable and reliable and, 'that is what nuclear brings to our energy sector to ensure security, reliability, sustainability and affordable tariffs.'

“With nuclear energy, once you are in operation it will take between 18 to 24 months to run a maintenance so that provides stability for industries to expand and produce more to employ people to generate income for the overall benefit of the economy,” he stated.

He said the national energy policy recognizes all the various energy sources including nuclear energy as a long-term option.

He however noted that if care is not taken, “we may misinterpret the long-term option, because nuclear takes a long term to plan and to realize it. Being a long term does not mean waiting to start in the future but actually starting in the present to meet the long-term requirement, and that is what we are doing” he added.

Low remuneration of bankers could cause some bankers to leak...
20 minutes ago

We'll not allow this old man Akufo-Addo and his old men gov'...
47 minutes ago