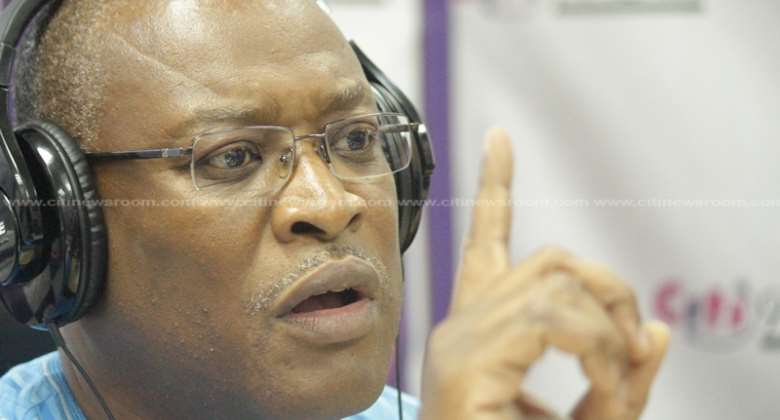 A former Health Minister under the erstwhile Mahama administration, Alex Segbefia, has said government's lack of transparency on the sources of funding for the Agenda 111 hospitals project is problematic.

According to him, President Akufo-Addo failed to fulfill his earlier promise of constructing 88 district hospitals due to lack of funds and poor planning.

He insisted that the same way the president promised those hospitals is the same way he is also promising these ones.

Speaking on Citi TV's Current Affairs show The Point of View, on August 18, 2021, Alex Segbefia called for broader consultation and transparency from the government.

He also said the government has created a problem for the project by taking it from the Ministry of Health and rather placing it under a special purpose vehicle at the Chief Of Staff’s office.

“You haven’t told us where the money is coming from and you have also created a problem by changing the structure, and we are watching on carefully because it is no longer the Ministry of Health handling this. There is a special purpose vehicle or group of people who are housed at the Chief of Staff’s office under the office of the President who are supposed to oversee these whole projects.”

The former President, John Dramani Mahama, has also described the hospital projects as an afterthought.

Mr. Mahama maintains the hospital projects will not be completed before the NPP leaves office.

According to him, there is no transparency about the construction of the projects.

“It is only an afterthought that suddenly they realized that they must be doing some infrastructure and Agenda 111 has been conjured with no transparency as to how the money for the projects are going to be procured.”

“Is it going to lead to more borrowing when we already have such a high level [of debt],” he questioned further.