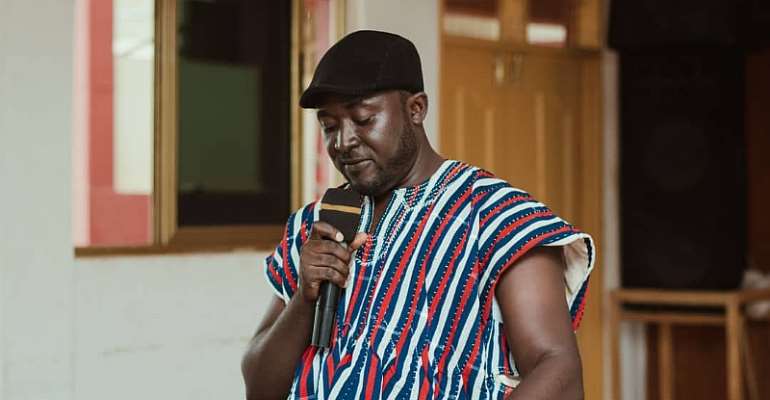 He said President Akufo Addo’s government has built more educational infrastructure in its first term than his predecessor.

According to him, NPP’s track record in the education sector compared to the opposition National Democratic Congress (NDC) in its first four years is unparalleled.

“Former President Mahama’s manifesto pledge to build 200 community day SHS. Did not just fail woefully but was disastrous after thorough audit was done on the number of completed schools the public was fed with,” he stated.

It turned out, he noted, that the audit report captured 29 as fully completed which is a sharp contrast to the 45 as NDC made the public to believe.

Sharing his opinion on ongoing debate as to which of the two governments have worked harder in pushing the country’s education higher, the NPP youth said "NDC is nowhere NPP on this ground."

IB, as he is affectionately called, recounted that the first four years of the NDC administration managed to build 840 classrooms which in effect accommodated 33,600 students while the NPP’s administration led by President Akufo-Addo built 2,729 classrooms to accommodate extra 109,160 students to be admitted.

IB continued that another area of education which is worthy of note in the Akufo-Addo administration is the area of TVET. He noted that NPP has built 21 sophisticated Technical and Vocational Education Centers of Excellence across the country.

"But the Mahama led NDC failed to put up a single infrastructure in the area of TVET in its entire eight year governance. A clear indication of how they attached absolutely no importance to Technical and Vocational Education."

In addition to the above stated projects, he added, the Akufo-Addo Government has expanded, in all, over thousands of existing educational facilities to create more space to accommodate the increase in enrollment as a result of the Free SHS program.

The Youth Organiser hopeful, who has gained much recognition and love in the Ashanti and other regions asked the opposition NDC to be patriotic for once and allow the Nana Addo-led NPP Government the peace of mind to continue their selfless leadership of the nation.