Another suspect arrested in MoMo vender robbery at Nasia 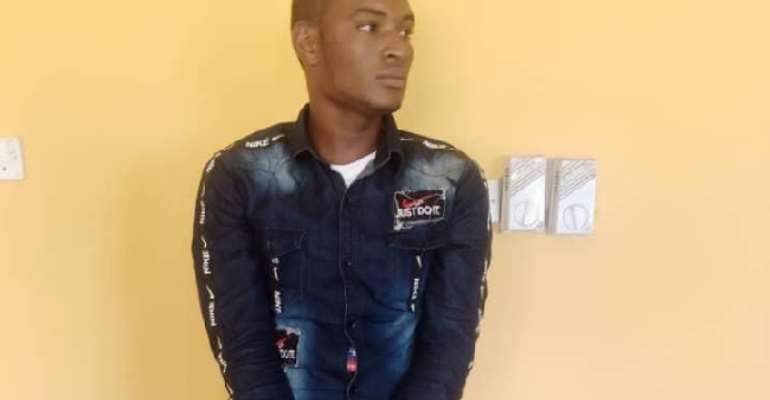 The Walewale District Police command has arrested one Imoro Mohamed, aged 22, in connection with the robbery of a mobile money vendor at Nasia in the North East Region.

The suspect, Imoro Mohamed together with three others, attacked and robbed the mobile money vendor, Ibrahim Abubakari, of his Ghc25,000 on July 28, 2021.

He was identified by the Walewale Police in a CCTV video footage given to the police by the complainant.

The Acting North East Regional Police Public Relations Officer, ASP Robert Anabiik Anmain who confirmed the arrest to DGN Online said suspect Imoro Mohamed was involved in another robbery case in 2020 and that he is currently standing trial at the Tamale Circuit court on bail.

He said suspect Imoro Mohamed together with suspects Wahab Yakubu, 28 and Fuseini Yakubu, 25, who were previously arrested for their involvement in a robbery attack on a mobile money vendor at Nasia on July 28, 2021, will be arraigned before the court later today.