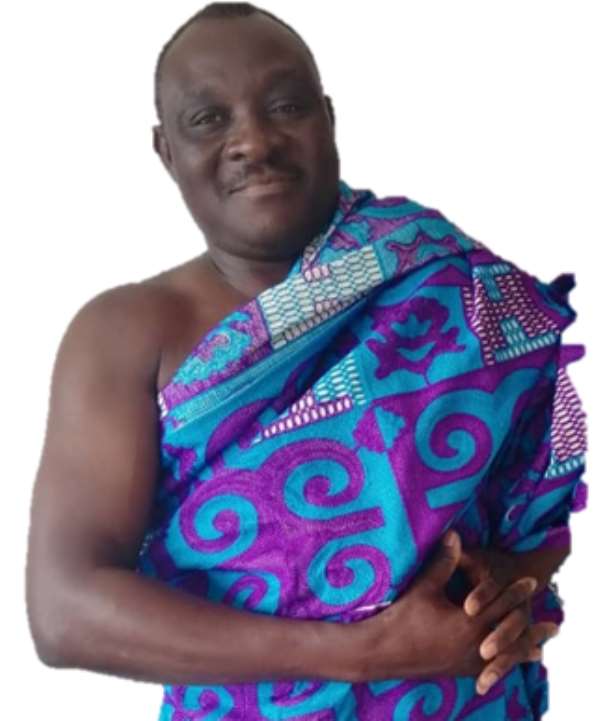 The Global Perspective of Minimum Age to become President

For example, Nigeria, Albania, Czech Republic and Chile have stated at least 40 years for a citizen to become President while China has a minimum age of 45 years for the position.

Countries such as Angola, India, the United States of America, Russia, Brazil and Cyprus have 35 years as the minimum age requirement to be President while 30 years is the minimum age eligibility in Argentina, Botswana and Costa Rica. In South Africa and France, a citizen of sound mind who is at least 18 years can become either President or a Member of Parliament and same applies to Canada.

However, Congo-Brazzaville departs from the global norm and states no minimum age at all for a citizen to become President. Rather, a person who wants to be President should be a professional who has practised for at least 15 consecutive years. Throughout this piece, President will connote Prime Minister or any democratically elected non-royal Head of State and/ or Government. Also, the focus of the article is on democratically elected Heads of States and not the Military leaders.

Eligibility age as one of the prerequisites to becoming President of Ghana has attracted national discourse for years. The debate resurfaces especially whenever the international community criticizes Africa for electing old people, mostly men as Presidents or democratic and non-royal Heads of States. Another germane factor that ignites the presidential age debate in Africa and for that matter Ghana is when some of these aged African leaders go for international conferences and doze off during negotiations or serious debates. One more worrying dimension of the debate in Africa is when some Presidents or Prime Ministers change the Constitutions to extend their tenures of office.

According to the Fiadjoe Constitutional Review Commission (CRC) Report (dated 20th December 2011), a number of Ghanaians also wanted the minimum eligibility age to become President of Ghana to be fixed at 18 years because a person of 18 years is considered an adult in Ghana and qualifies to vote in a national election. This would have brought the Ghanaian situation in line with the practice in Canada, France and South Africa. Other Ghanaians opted for 21 years just as Article 94 (1) (a) of the 1992 Constitution provides for persons who want to be Members of Parliament (CRC Report, 2011). The Fiadjoe CRC was constituted by President Mills in January 2010.

The Minimum Presidential Age in Ghana Over the Years

In case of the 1960 (First Republican) Constitution, President Nkrumah amended it in 1964 making himself President for life. Taking jointly, Articles 9 and 11 of that Constitution, the President’s tenure of office could end with the election of the next President but the next President could be elected only after the sitting President (Nkrumah) dissolved the National Assembly, died or resigned from office [Article 11 (1)].

Meanwhile, Article 23 of the 1960 Constitution was entrenched and it indicated that upon dissolution of the National Assembly, the President may assemble former Members of Parliament to become the National Assembly until a general election was held. Power to repeal Article 23 was reserved to the people. Meanwhile, Nkrumah’s ruling party (CPP) was the only political party in Ghana at the time so the people who were clothed with power to repeal Article 23 were members of the ruling Convention People’s Party (CPP). Judging logically from the circumstances at the time, the people under reference were likely not going to repeal that entrenched Article or any other Article of the Constitution to the detriment of President Nkrumah. Said differently, the one party state arrangement in Ghana in 1964, therefore, made it impossible to repeal certain entrenched Articles of the Constitution that favoured President Nkrumah.

In the Fourth Republic (under the 1992 Constitution), Jerry John Rawlings (born in 1947) became President of Ghana at the age of 46 years. He was inaugurated on 7th January 1993. As indicated earlier, this piece does not take into consideration the ages of military leaders since they came to office by use of the gun and not the will of the people. President Rawlings was a military Head of State before becoming President.

Presidents Kuffuor, Mills, Mahama and Nana Akuffo-Addo became Presidents of Ghana at the ages of 63 years, 65 years, 54 years and 73 years respectively. It is obvious, therefore, that since independence, Dr. Limann was the youngest democratically elected Ghanaian Head of State (45 years) while Nana Akuffo-Addo who was 73 years at the time of his election has become the oldest person elected as President of Ghana. He is currently 77 years.

The Fiadjoe Constitutional Review Commission had recommended and the Government White Paper approved same that Ghana should maintain the minimum age for President at 40 years without a maximum age limit for the position.

Even though the developed countries have castigated Africans vehemently for electing old men as Presidents, the world’s hegemon (America) has just elected and inaugurated the 79-year-old Joe Biden as its 46th President. He was born in 1942 and came to office in January 2021. 1n 2024, Ghana’s Akuffo-Addo will be finishing his second and last term as an 80 year old while American’s Biden will finish his first term in the same 2024 at the age of 82 years. Should Biden run for a second term, he will leave office as an 86 year old man in 2028. So far, he is the oldest person to be elected American President and the first to have a female Vice President.

In my view, the old age of a President per se should not be a problem. The real problem is when the President changes the Constitution to stay in power for many years or for life. Most of these political leaders who do that are in Africa.

The debate of the minimum-maximum age requirement to become President of a country may go on for years especially mindful of the fact that most youthful citizens also want to lead. Another factor making the debate unending is the situation where some old men who are incumbent Presidents change constitutions to extend their hold on political power for several years.

The late Nelson Mandela of South Africa offered a good example worthy of emulation, which most African Presidents should have followed. Even after spending 27 years in Prison before become President, Mandela did only one term of five years from 1994 to 1999. Arguably, if the “immortal” Mandela did not hold onto power, then it is unwise for any African leader to do so.