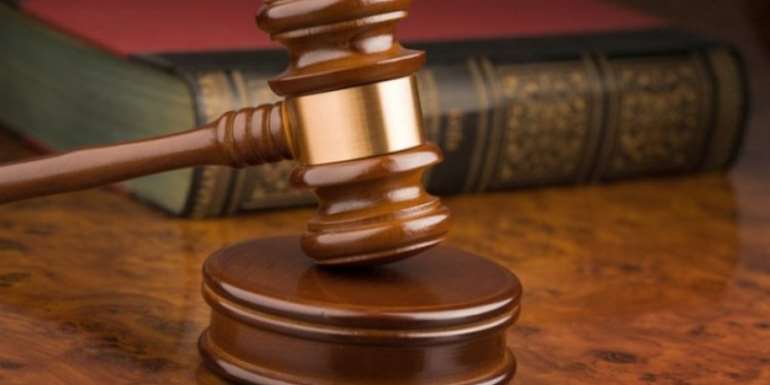 The State says it is still awaiting advice from the office of the Attorney General on how to proceed with the murder trial of Executive businessman, Prince Charles Dedjoe.

Mr. Dedjoe is standing trial for the alleged killing of his wife, 43-year-old Lilian Dedjoe at East Legon in Accra.

When the case was called at the Madina Magistrate court on Friday, June 18, 2021, counsel for the accused, Captain Retired Nkrabea Effa Dateh, informed the court about the bail granted by the High Court and said his client was awaiting the court direction on how to proceed with the case.

“My Lady, the next item is committal proceedings, but we await the readiness of the prosecution, so we are in the hands of the court,” he stated.

The prosecutor however informed the court, that it was yet to receive advice from the Attorney General, without which the prosecution is unable to proceed.

The case was consequently adjourned to Monday, July 19, 2021.

Businessman Prince Charles Dedjoe has been accused of killing his wife, Lilian Dedjoe, a trader at East Legon, after a misunderstanding.

The deceased is said to be a victim of abuse in her marriage, and according to the victim's daughter, who is the complainant, her mother may have died as a result of the alleged abuses.

He was granted bail in the sum of GHS200,000 with two sureties by the court presided over by Mr. Justice Ernest Yao Gaewu.

This was after he was denied bail on several occasions because the case had not reached the committal stage.