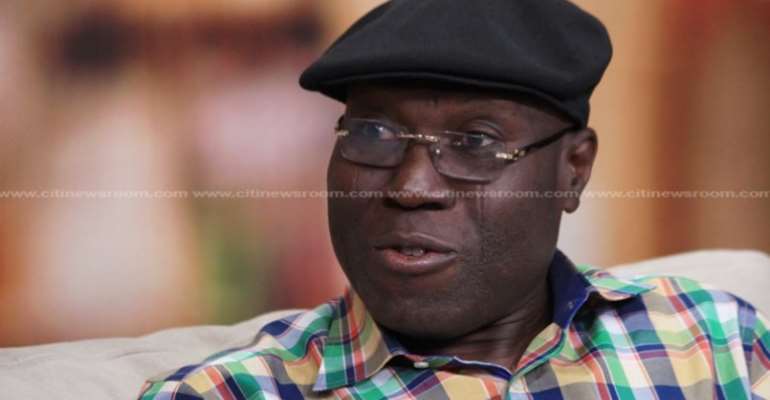 A former Lands and Natural Resources Minister, Inusah Fuseini, wants a probe into the alleged burning of equipment belonging to licensed small-scale miners in the country.

The Communications Director for the Small-Scale Miners Association, Abdul Razak Alhassan, recently complained about the burning of mining equipment owned by its members.

This, he described as a stab in the back as there was no mention of the military operations affecting them at the Stakeholder Dialogue on Small Scale Mining which took place from April 14 to 15, 2021.

“We need clarifications on the President's directive to the military. We do not understand why the government made a u-turn on the issues raised at the meeting held at the Accra International Conference Centre.”

“We never discussed anything about involving the military in clearing people operating with legally acquired licences.”

But Alhaji Inusah Fuseini believes that although some small-scale miners are licensed, they tend to operate illegally causing environmental degradation.

“People have licenses to mine, and they have to mine in a responsible manner, so if a licensed company does not mine in accordance with the permit given, and instead pollutes water bodies and degrades the environment, that company is engaging in an illegality.”

The former Member of Parliament for Tamale Central however called for “proper investigations to understand the circumstances under which those machines were burnt.”

A statement from the Ministry of Information said the exercise, dubbed 'Operation Halt II', is aimed at “removing all persons and logistics involved in mining on water bodies”.

“The new phase of the operation focuses on the tributaries of the Pra River, which have also been significantly affected by the activities of illegal miners,” the statement added.

The Ghana Armed Forces has also commenced armed patrols of the Pra river.

The operation is being undertaken by 400 men of all ranks.

Your hypocrisy is telling — Murtala Mohammed blasts CJ over ...
51 minutes ago

Greening Ghana Project fits into our 30% greening project — ...
58 minutes ago