Looking back: Forty-five years ago 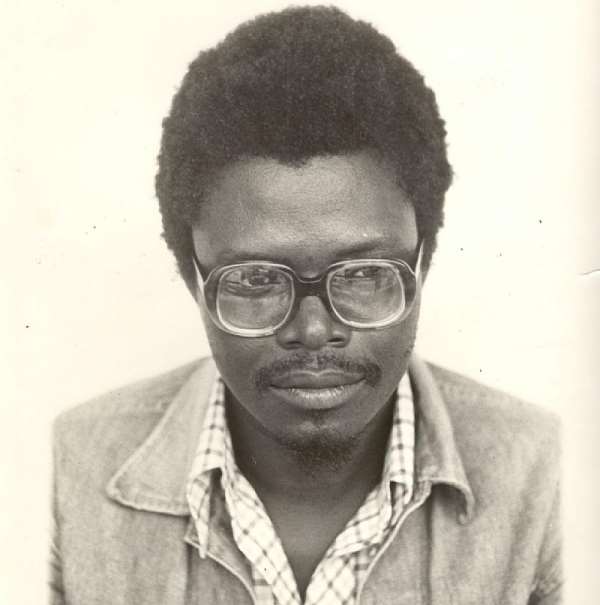 Forty-five years ago, as I turned 30, I left Lagos for Ibadan. From Ibadan, together with a comrade of the same age, I left for a rural community somewhere between Gbongan and Ile-Ife in present-day Osun State. There we joined others, similarly inspired like us, about ten in number, male and female, excluding two kids whom we took turns to “baby-sit” in order to free the mother to participate fully in revolutionary duties.

We assembled to inaugurate an underground Marxist revolutionary vanguard embedded in the peasantry. While some members were fully in residence, others were semi-resident, but continually in touch with the Headquarters. I was not only fully in residence, but disappeared to the outside world for between 9 and 12 months.

The strategic objective of that Extraordinary Expedition was to inaugurate an armed struggle in a socialist revolution which we recognized had been going on at a certain level in our country, Nigeria. The armed struggle did not happen. But it almost did. And in an attempt to force it to begin, we also almost ended up in self-liquidation.

It was when I was leaving the Headquarters after the collapse of the Expedition that our peasant comrades knew, through my contact address and full name, that not only was I not an Ijesha man, but that I was not even of Yoruba parentage. For I had integrated completely with them and had been one of their conscientisation discussion leaders in the Yoruba language for at least the preceding six months. The scene of separation was so emotional.

The Extraordinary Expedition had profound effects on all the participants. But, as expected, the effects were of different kinds on different comrades, with some differences less significant than others. It was this variation in differences that made it possible for Biodun Jeyifo (BJ) and I, then Bene, to regroup almost immediately after the collapse of the Expedition.

The requirement sketched above is not a necessary one for every Leftist or even for every revolutionary. But it is a self-imposed requirement for every vanguard in the struggle against capitalism, capitalist social formations and imperialism. Some would say that for a sustainable revolution to take place there must be a substantial number of this category of revolutionaries. But I would modify this and say that at least the revolution should be capable of rapidly reproducing its own professionals as it proceeds.

My life as a professional revolutionary since the 1977 collapse of the Extraordinary Expedition has therefore been a contradictory one at least in the sense described in the preceding paragraphs. And it has been tough for that person who, in addition to having to share that life as a wife, a comrade and a lover, also has to live her life as an academic, an intellectual, a mother, a social activist, a Leftist-feminist and a revolutionary socialist. If there is any person who, since 1977, has kept me on my feet, stood with me as equal, pointing out what can be done today in anticipation of tomorrow, and correcting my frequent tactical and strategic errors, that person is Comrade Professor Bene Madunagu.

About two weeks ago, on the eve of 2021 May Day, Comrade Bene and I made a re-affirmation and executed a long-standing decision of ours. The former was the re-affirmation of our subscription to Marxism, commitment to socialist revolution in Nigeria and world-wide and to revolutionary internationalism.

This took effect on May 1, 2021. Any further announcement or action on this subject will be made or taken by the Board.