I’ll keep talking, shouting and pointing the nonsense in this country – Captain Smart 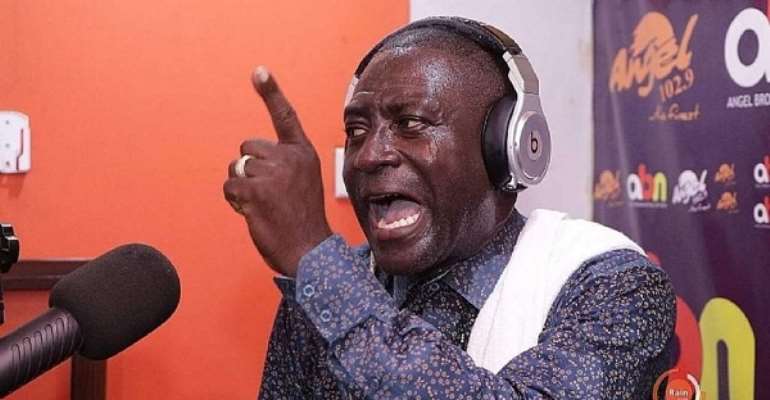 Broadcaster Captain Smart says he will continue to hold government and other politicians accountable for their actions.

He was suspended for a month for being too harsh on President Akufo-Addo and other high-profile personalities including Vice-President Dr Mahamudu Bawumia and the Inspector-General of Police.

Speaking to Paul Adom-Otchere on Good Evening Ghana on Thursday, 6 May 2021, the ‘Anopa Bofo’ show host explained that his month-long suspension from Accra-based Angel FM was because his media owner had received several calls from high-profile personalities to complain about his utterances on the airwaves.

“Any day, any time, if there is any nonsense going on in this country, I will rise and talk”, Captain Smart vowed.

I will keep shouting, I will keep pointing the mistakes. If you're a politician, it is your responsibility to either like me or hate me. And until we begin to do that, we can never ever save this country,” he said.

We're aware of your nonchalant attitude, but don't let it ca...
1 hour ago

‘Sputnik-V procurement contract must be re-examined’ – Kwaku...
2 hours ago