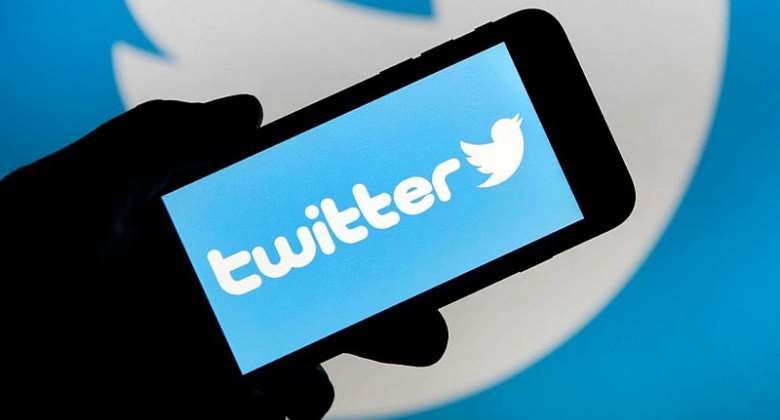 Foreign tech giants including Twitter, Google, and YouTube are experiencing hard times as Russian authorities seek to tighten rules and regulations on information resources posted on the internet for the public.

The Federation Council and the State Duma, both houses of parliament, amended laws that monitor the overall operations and services offered by these tech companies.

The latest directives asked all foreign tech companies to remove all information resources critical about the government, politics, and business, so also information considered as promoting political extremism, child pornography, and other materials harmful to the society.

On its website, the Federal Service for Supervision of Communications, Information Technology and Mass Media (Roskomnadzor) has reminded the administration of social network Twitter, Google and YouTube about the need to bring their activities in accordance with the Russian legislation by May 15, failure to comply may result in payment huge fines or face absolute closure.

According to local news reports, Google and Facebook may be fined another 20 million rubles ($267,000) each for refusing to remove prohibited content as requested by Russia's mass media and communications regulator, while Twitter faces a looming 24 million rubles ($320,000) penalty for a similar violation.

The watchdog has compiled similar protocols against TikTok and Telegram. And that TikTok had violated the procedure of restriction of access to prohibited information. According reports, TikTok has been slapped with 2.6 million rubles ($34,000) in penalties for violating the latest rules and regulations.

The statement says "Failure to remove information by the owner of a website or information resource in the information and telecommunication network Internet in the event an obligation to remove such information is statutorily required in the Russian Federation."

The Commission on the Investigation of Foreign Interference in Russia's Internal Affairs held a meeting at the State Duma in April.

"TikTok and some other foreign Internet resources, for quite a long time, have been demonstrating prohibited content in our country, including calls for teenagers to participate in unauthorized actions in Moscow and other Russian cities in January 2021. And also calls for violence and confrontation with law enforcement officers, calls for defamation of state symbols," the Commission's Chairman Vasiliy Piskarev told the meeting.

He urged, for instance, TikTok representatives how to prevent repetition of such activities in the future, and how to improve functioning of social networks in Russia. That would significantly enhance guarantees of the rights of Russian users. That also would be good for TikTok, as its mission is "to inspire creativity and bring joy and satisfaction."

On April 16, members of the Commission on the Investigation of Foreign Interference in Russia's Internal Affairs, chaired by held a meeting with Google and YouTube representatives via videoconference. Marco Pancini, Director for Google for Public Policy and Government Relations in European, the Middle East and African States and Marina Zhunich, Director for Government Relations Google Russia took part in the meeting.

The meeting participants discussed examples of repeated violations of Russian legislation by Google and YouTube, in particular, the procedure for restricting access to prohibited content. Chairman Piskarev recalled that YouTube had been demonstrating prohibited content, such as calls for minors to participate in protest actions in January-February 2021.

He said that the Commission had documented facts and other evidence that there had been uploaded lots of videos to YouTube, containing such appeals to teenagers, circumvented existing restrictions and rules.

Besides, there are some strange things with Google Maps. "For example, we see clearly that island of Sardinia is part of Italy, but at the same time such islands like Iturup, Kunashir, Habomai and Shikotan for some reason are not shown as part of the Sakhalin region of Russia. The Crimean Peninsula is also displayed incorrectly," said the parliamentarian.

"We insist that Crimea should be shown on the Russian version of the Google Maps not just so neutral like Crimean Peninsula but this region should be called the Republic of Crimea as it is in the Constitution and legislation of the Russian Federation," said Piskarev.

The Commission proposed to provide methodological assistance in clarifying the norms of the Russian legislation to specialists who moderate content in Google and YouTube for users from the Russian Federation.

Google provide wide range of tech services while Facebook operates network sharing information among friends. Twitter is an American microblogging and social networking service on which users post and interact with messages known as tweets. The representatives have however expressed their willingness to cooperate, comply and continue business operations in the Russian Federation.