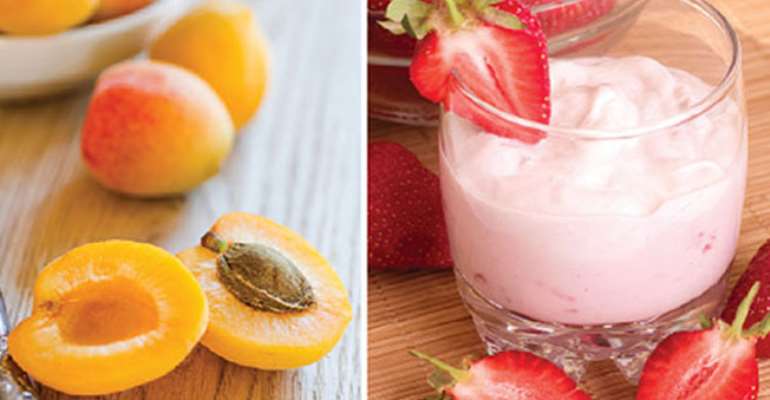 One of the heinous sins that caused Satan to be denied of the humongous privileges he used to enjoy together with the Angels in heaven — arrogance — a belief which makes one behave as though he’s better of a human than others.

The worms of ego have eaten so badly of man’s conscience and has made him venture into this ‘satanic’ way of perceiving himself better than others. Little did he know that he’s also following the path which Satan took, of which Allah made him the accursed one. “And We created you, then fashioned you, then told the Angels: Fall ye prostrate before Adam! And they fell prostrate, all save Satan; he was not of those who make prostration.

God said: What hindered thee that thou didst not fall prostrate when I bade thee? (Satan) said: I am better than him. Thou createdst me of fire while him Thou didst create of mud. Allah said: Then go down hence! It is not for thee to show pride here, so go forth! Lo! thou art of those degraded.” Qur’an chapter 7:11-12.

Now that we have allowed brotherhood to be defined by colour, race, place of abode, and wealth, are we not the “walking devil”? The only person you should ever think you are better than should be yesterday you. Such is a hallmark of a good believer. Meaning, you’re always down to earth; loving thy neighbor as thyself. Because, a brother you may consider today as poor or good for nothing could be a better person in the sight of the Lord.

Your colour, wealth, or place of origin does not make you better than those who’re not having these same resources. It’s only by your God consciousness which makes you a better person in the sight of God. And if you’re pious, you’d always know that the decision of one being better than others is God’s own to make. Instead of seeing ourselves better than other people, why wouldn’t you acknowledge that we are God’s?

We must hoot at all forms of arrogance. Stop perceiving people with no wealth, as animals. Stop terming people with opened errors as weak. Stop shaming people with dark skin. Anyway, did our Creator go to sleep when He was fashioning some of us?

Maybe. Just maybe, we will wake up one day to understand that “the belief that Satan is the cause of evil is unnecessary. Men are capable of causing all sort of evils.”