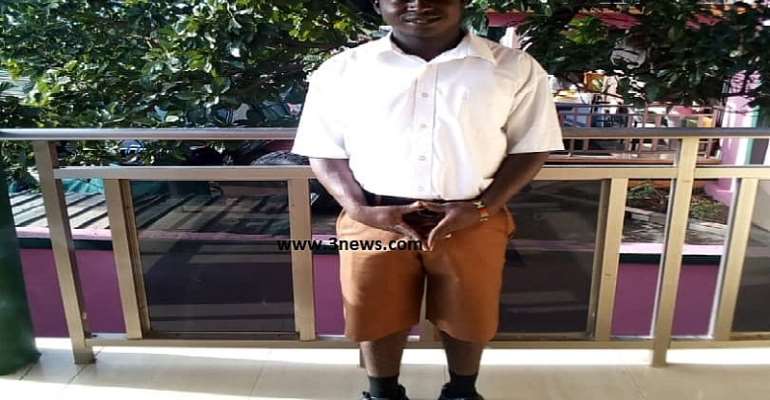 Selasi Yankee, A 19-year-old dreadlocked student, who has been denied admission at Osei Kyeretwie Senior High School (OKESS) in the Ashanti Region

A 19-year-old dreadlocked student, who has been denied admission at Osei Kyeretwie Senior High School (OKESS) in the Ashanti Region, says he is considering quitting school for good.

It seems the level of stigmatization and frustration meted to students with dreadlocks at the various senior high schools is at an alarming rate as some of the victims may quit school rather than cut their hair as a condition for admission.

Selasi Yankee with aggregate 15 was placed at OKESS by Ghana Education Service (GES) computer placement system only to be denied admission by the school’s authorities under the pretext that “school regulations do not permit dreadlocks on campus”.

Speaking on Akoma FM, Selasi Yankee disclosed that he will rather choose to keep his dreadlocks over school when it comes down for him to choose between cutting his locks before he’s admitted into school.

Father Michael Kofi Sarpong, whose hair is also deadlocked, told host of GhanAkoma Aduanaba Kofi Asante Ennin that “in our family we are all dreadlocked because that is our belief. So we can’t cut his hair, he has been wearing the hair since infancy and throughout all his documents he’s captured with his locks so what’s different now?”

A similar situation happened at Achimota School in Accra where two first year students were also denied admission because of their dreadlocks.

The parents have threatened to sue the school, in that particular case.

After a thorough back and forth public debate on social and traditional media and even on national television, the GES came clear directing various senior high schools to admit students with dreadlocks.