IPPs demand investigations into cause of power outage 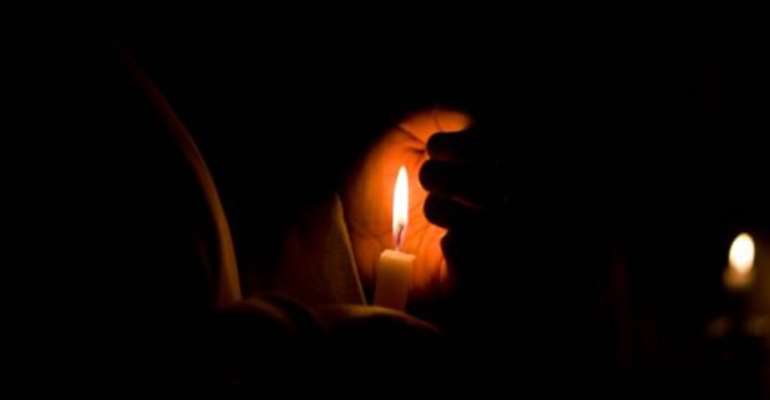 The Chamber of Independent Power Producers, Distributors and Bulk Consumers (CIPDiB) is demanding a full-scale investigation into challenges in GRIDCo's power system that led to a total power outage nationwide on Sunday, March 7, 2021.

According to the Chamber, it expects that the grid managers will investigate the cause of the power failure, how the grid was restored and make public the findings as well as appropriate measures to forestall future occurrences.

Speaking to Citi Business News, Chief Executive of the Chamber, Elikplim Apetorgbor, noted that as IPPs, they are concerned about the reliability, security and integrity of the grid as it is very sensitive to the safety of the nation's facilities.

“GRIDCo's role in the electricity value chain is a sensitive one. We have every reason to be worried, so we expect a thorough technical investigation and evaluation to ascertain the cause of the blackout or the grid failure that we experienced. And the findings should be made public as well as appropriate measures taken to forestall future occurrences,” he said.

Already, GRIDCo had noted that the power outage was due to a technical fault on one of the major transmission lines between Prestea and Obuasi.

It also said that restoration works by the Technical team began immediately and power supply was restored to all Bulk Supply Points (BSP) at 6:30 pm that same day, Sunday.