Ghana at 64; CPP speaks on development 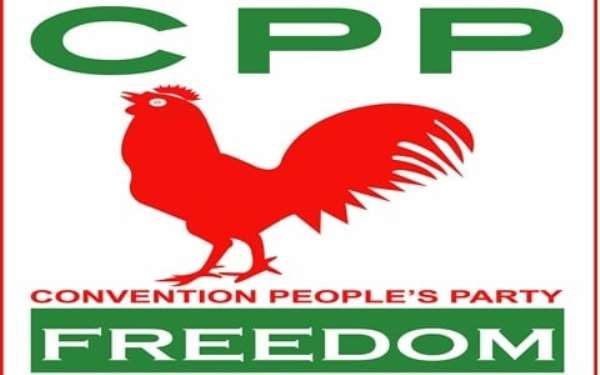 On March 6, 1957, after several years of colonialism, Britain granted independence to Ghana.

With today being a Saturday and weekend, President Nana Akufo-Addo has in accordance with the Public Holidays Act declared Monday, March 8, 2021, as a public holiday.

Meanwhile, the Convention People's Party (CPP), the first party to rule Ghana after the country, then known as Gold Coast, gained independence, has called for an alternative model of development for Ghana.

According to the CPP which today largely exists only on 'paper', “as it stands now an alternative model of development for Ghana has become an imperative.”

The CPP which now thrives squarely on former President Dr Kwame Nkrumah's legacy, in its Independence Day statement signed by its General Secretary, Nana Yaa Akyempin Jantuah, urged Ghanaians “to reject the neo liberal market policies being implemented today as a model of development, and embrace policies that would bring back the development agenda for the nation that started under the CPP government through the leadership of Osagyefo Dr Kwame Nkrumah.”