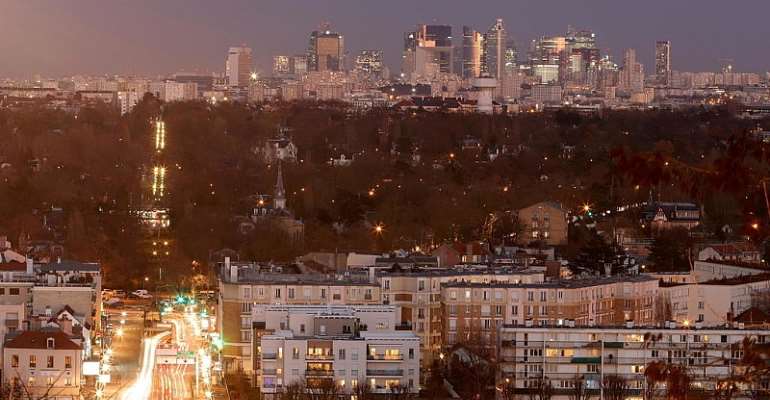 Despite economic slowdown due to the Covid pandemic, foreign investors ploughed money into more than 1,200 projects in France in 2020 allowing the government to champion “the second best year for the last decade”.

The Covid-19 pandemic and two lockdowns in France have not sent foreign investors running.

The encouraging news in an otherwise gloomy economic landscape was delivered in a report recently published by Business France, the government agency charged with promoting French appeal abroad.

“2020 is the second best year in the last ten years,” Business France's president Christophe Lecourtier told Le Figaro daily in reference to the 34,567 jobs either created or saved via these investments.

France also took heart in the fact the fall in foreign investment compared to 2019 was well below the worldwide average of 42 percent over the same period according to the UN Conference on Trade and Development (UNCTAD).

Around a quarter of the foreign investment went directly into developing production sites, 12 percent went into R&D, 13 percent into business and six percent into logistics which is benefiting from the growth in online commerce.

Health and biotech accounted for the biggest chunk of the projects (up by 40 percent compared to 2019) and the renewable energy sector increased by 13 percent.

Meanwhile investment in the aeronautics sector and tourism slumped dramatically by more than 50 percent.

The EU remains by far the biggest source of foreign investment, generating close to two thirds of the projects.

For Business France, this shows a form of European solidarity in the face of the economic crisis and also the impact of the €750 bn EU recovery fund.

On a country by country basis, the United States is the number one investor (17 percent), followed by Germany (16.5 percent) and the UK (10 percent).

“Our reforms were convincing,” Minister for Foreign Trade and Economic Attractiveness Franck Riester said when the report was published, citing tax reductions of “20 billion euros for the period 2020-22” for production companies.

“France has shown over the last few years that it was capable of improving its black spots,” Lecourtier told Le Monde, “we have eased the labour code, lightened up fiscal policy and made red tape less cumbersome for investors."

France launched the “Team France Invest” project on 26 February with a virtual data room to encourage investors to consider setting up shop in less well-known areas outside Paris region and other big cities.