French data shows only a quarter of AstraZeneca jabs used 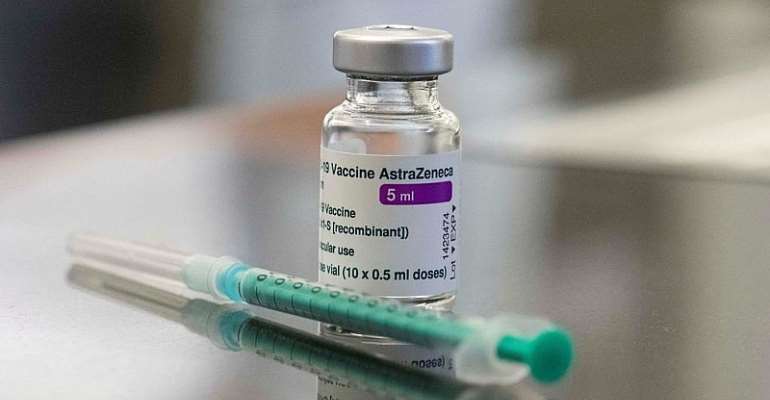 The French government is under pressure to accelerate its vaccination programme after new figures showed that three in four jabs delivered by AstraZeneca had not been used.

An official in the French health ministry said that out of 600,000 doses delivered to health centres since early February, only a quarter of them had been administered.

"There is an issue with uptake ... because we can see that around 75 percent of stocks have not been injected," the official told journalists at a briefing.

On Monday evening, France moved to widen the population eligible for the Anglo-Swedish firm's jab, which up until now has been only offered to medical and care personnel under 65 and people in high-risk categories aged between 50 and 64.

Previous guidance had prevented the vaccination being offered to anyone over 65, but the Health Minister, Olivier Veran, reversed this stance following new data showing the jab's efficacy.

"Now that we have good news about AstraZeneca, we absolutely need to find a place for this vaccine in our vaccination strategy," the health ministry official said.

France's top health authority (HAS) also changed its advice on Tuesday, saying that pharmacy workers should be able to administer all three authorised vaccinations against Covid-19.

It had recommended they only have access to the AstraZeneca jab, but not shots by Pfizer/BioNtech and Moderna, which require storage in ultra-low freezers.

France's vaccine strategy has been criticised for being slow and overly bureaucratic, with the country lagging far behind trail-blazing neighbour Britain, as well as Germany and Italy, measured by the number of doses administered.

Last month French hospitals had to slow down their staff vaccinations due to strong side effects such as flu-like symptoms.