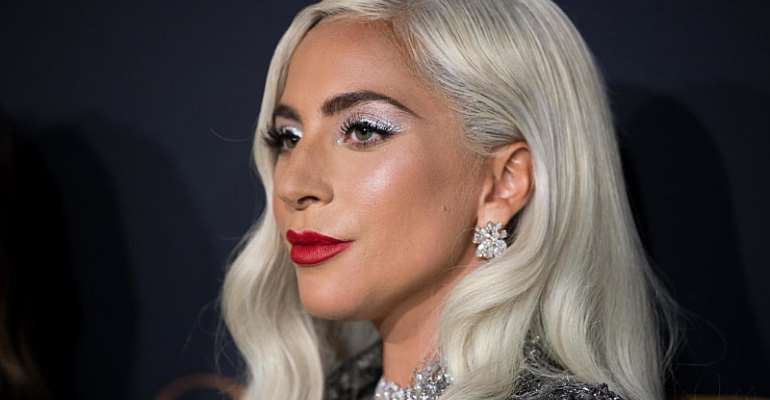 Two dogs belonging to musician Lady Gaga have been returned safely less than two days after they were snatched in a violent abduction that left the pets' caretaker shot in the chest.

Police in Los Angeles confirmed on Saturday that Koji and Gustav were taken into an LAPD station and turned over to Lady Gaga's representatives.

Fischer was walking three of Lady Gaga's French bulldogs in a residential area in Hollywood on Wednesday night when a car pulled up alongside them and two men demanded he turn over the animals.

The 30-year-old was shot once before the men drove off with two of the dogs. A third ran off and was later recovered by police.

French bulldogs are a relatively rare and sought-after species that can sell for several thousand dollars.

Inquiry
Detectives are investigating whether the thieves were targeting the star's dogs or whether they just wanted to capture and resell valuable animals.

Lady Gaga is particularly fond of her dogs, who often accompany her to public events.

The singer, who was in Italy shooting a film at the time of the abduction, hailed Fischer for trying to stop the thieves. "You're forever a hero,” she added.

Fischer is expected to make a full recovery, his family told celebrity website TMZ on Friday.

It was not immediately clear whether the woman who took the dogs to the police on Friday will collect the reward.

Stiffer sanctions needed to punish persons who engage in tax...
35 minutes ago