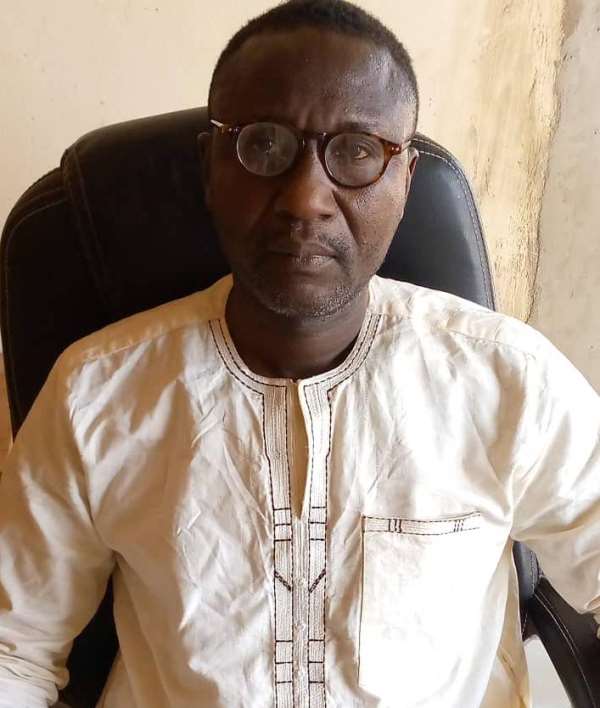 He has described the president's appointment as the offering of blessings to the people of Northern Regional and Ghana at large.

In an interview with the Daily Graphic, Alhaji Bamba indicated that the regional minister-designate was someone who had been in the region over the years and had contributed in diverse ways to the development of the region.

"I call him a man of the people. This is because he is someone who is humble and has the people of the region at heart," he said.

According to Alhaji Bamba, he was of the greatest conviction that if the regional minister-designate was approved to serve the region, he was going to do that with due diligence.

Sampling the views of some residents of the northern region on the appointment of Alhaji Shani Alhassan Zakariah as the regional minister, many of them indicated that they were happy with the president's appointment.

Alhaji Bamba further indicated that persons who know the minister-designate have since his appointment expressed their satisfaction with the decision.

"If you ask anyone who knows Alhaji Zakariah, the person will testify the kind of person he is. And since the president appointed him, there is no one who has come out to protest against the appointment," he stated.

On Thursday evening (January 21, 2021), the presidency released the list of ministerial appointments for the next government in a press statement signed and issued by the Acting Director of Communications, Mr. Eugene K.B, Arhin.

In the press statement, Alhaji Shani Alhassan Zakariah was named the regional minister-designate for the northern region, awaiting vetting.