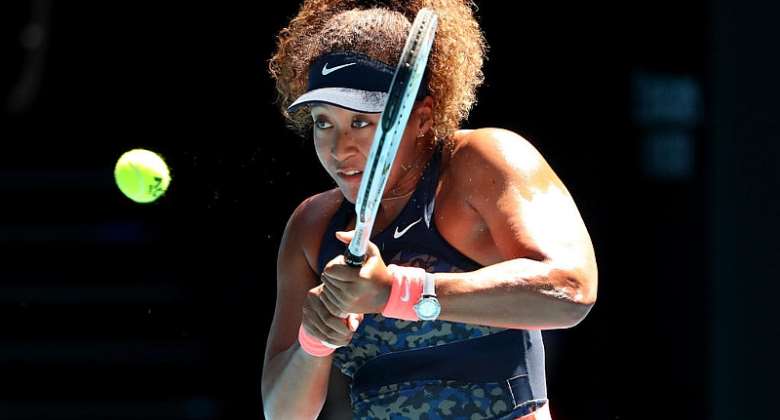 Third seed Naomi Osaka powered past Serena Williams in straight sets on Thursday to reach the Australian Open final for the second time.

Williams, seeded 10th, broke a tentative Osaka to open up a 2-0 lead but the 23-year-old Japanese star won seven of the next eight games on Rod Laver Arena to take the first set 6-3 in 38 minutes.

Osaka gained the early advantage in the second set but Williams, seeking a record-equalling 24th Grand Slam singles title, fought back from 1-3 down to level at 4-4.

The peach of the bunch came at 0-40. After trading two cross-court backhands, Williams fired one down the line to the Osaka forehand.

The cross-court reply landed on the baseline and kicked up. Williams, reeling from the severity of the bounce, managed to push it back over the net but Osaka, sensing blood, had advanced and she angled a delicate backhand winner into the open court.

The 2019 champion, who is hunting a fourth Grand Slam singles title, won the next four points on her serve to pocket the set 6-4 and complete the conquest over a player she has idolised.

Mistakes
“I felt well,” said Williams after the match. “I felt as if I was hitting well throughout the tournament. I had so many opportunities but I made too many mistakes. They were easy mistakes. It wasn't like I was on the run or anything ... just too many easy mistakes.”

Osaka, who told on-court interviewer Jim Courier she had been guessing the direction of the fabled Williams serve throughout the match, will play Jennifer Brady in Saturday's final.

After a semi-final exit to Osaka at last year's US Open, the 22nd seed advanced to her first final at a Grand Slam tournament with a three-set win over the 25th seed Karolina Muchova.

"I came out a little strange," she said. "I was super excited but at the same time I was pretty flat-footed.

"My legs felt fresh but at the same time they just weren't moving. I felt like I was stuck in mud so I didn't really pick up my intensity until the beginning of the third set."

Brady's achievement is all the more remarkable after having been one of the 72 players who spent two weeks in quarantine and unable to train on tennis courts following a positive coronavirus test on one of the passengers on their plane into Australia.

"I'm obviously pretty excited to be in the finals here the Australian Open, it's an incredible achievement," Brady added.