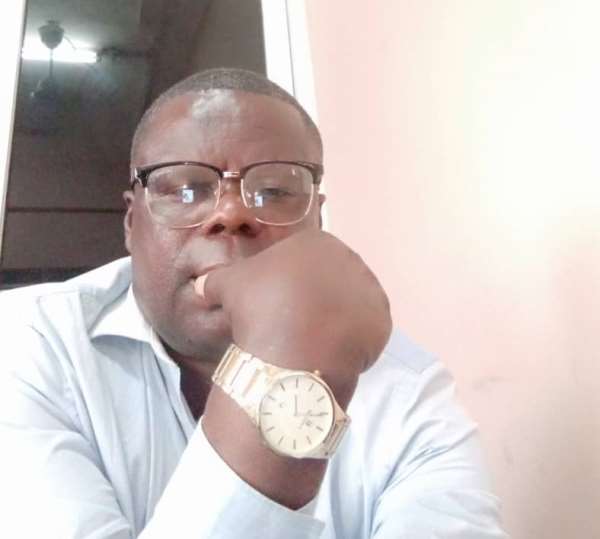 An experienced Kumasi - based highlife musician, Mr Gyasi Acheampong has stated that in order for the public to gain confidence and respect in the music industry, both the practising and upcoming musicians should make it their work to come out with songs that transform society.

Reacting to what he described as shameful albums some musicians have released in recent times, Mr Gyasi said, some products from many musicians today are denigrating the music industry.

Gyasi a veteran musician, who has 18years experienced in the industry with good track record averred that the industry can develop into international standard if musicians begin to promote songs that promote society.

According to Mr Gyasi Acheampong who also doubles as a journalist working with a Kumasi - based privately-owned radio station Adehyie 99.1 FM as Head of Production, he has since released seven well-composed albums.

He listed songs such as WO DO BEKU ME, WOTE MEHO ASEM, BESA ME, MAYE OBI DEN, ZION KURO (a collaborative gospel song with the Bechem Seventh Day Adventist), HYEBRE and YEBEYE YENHO FI an eight-track album which featured prominently Baffour Kyei of Adwoa Bende fame.

He added that he has currently released his latest album dubbed "Maametema Wuo."

Gyasi told our correspondent that apart from singing highlife songs to promote, comfort and encourages less - privileged, the poor, widows and downtrodden who are completing of giving up in life.

He is also a master in gospel songs who blend with scriptures to win souls into the Lord's vineyard.

The man who trained and introduced him into the music industry, Mr Ali Baba a veteran musician advised him to always consider the interest of the country first by a way of releasing songs that could transform the society to glorify God.

He said his Master, Mr Ali Baba who is now Rev. Sir Ali Baba a celebrated pastor presiding over the Christ Apostolic Church (CAC ) branch at Agona Sweduro blessed advised him to be disciplined and use songs to transform people's life.

He advises such musicians to stop profane songs, though one of the focus of every musician is to make a living from their hard work and become popular, yet financial matters should be put behind and the right thing done.

Manual on COVID-19 vaccination being developed for public se...
12 minutes ago