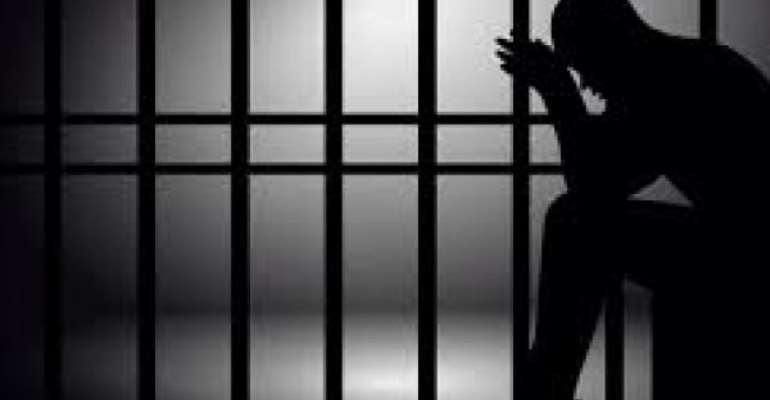 An 18-year-old driver's mate has been sentenced to three years imprisonment by the Nkawie circuit court for inflicting knife wounds on a boy at Abuakwa in the Atwima-Nwabiagya South Municipality.

Benjamin Lartey pleaded guilty and was convicted on his own plea by the court presided by Mr Johnson Abbey.

Detective Sergeant Francis Opoku told the court that the victim and his mother, who was the complainant in the case, resided at Abuakwa Dadease, where the convict also resided.

He said on December 22 last year, the victim was returning home from the work place of his brother.

He said the convict met the boy on the way and accused him of beating his (convict's) friend.

The victim denied the charge but the convict pulled a knife and slashed the back and arms of the victim who bled profusely and was rushed to a hospital by onlookers.

The prosecutor said some people who witnessed the incident informed the mother of the victim who reported the matter to the Abuakwa police.

Sergeant Opoku said the convict was arrested and in his caution statement admitted the offence and he was charged and brought before the court.

Our leaders should swear with eggs that they’re against LGBT...
56 minutes ago