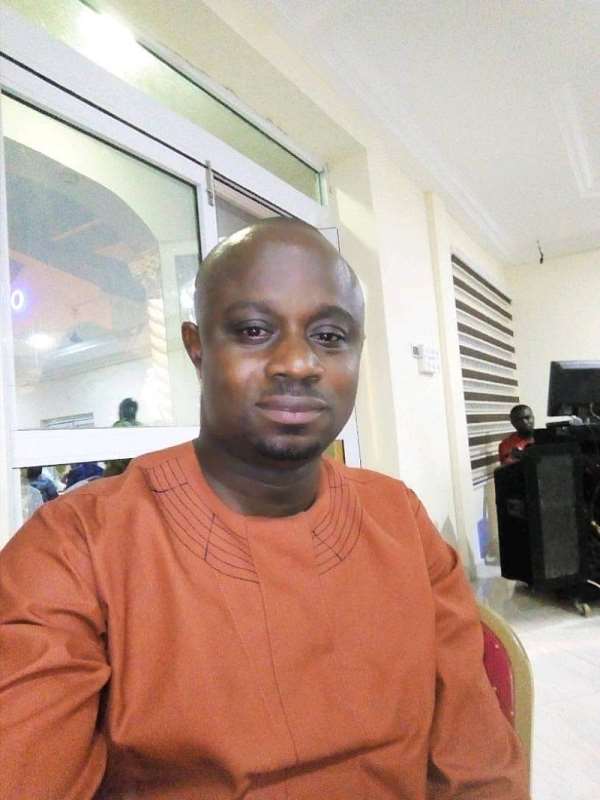 A Sunyani based legal practitioner, Lawyer Eric Ansah Ankomah has admonished the Eighth Parliament of the fourth republic to work in good conscience and patriotism for the greater good of the people of Ghana.

Speaking to Suncity 97.1 FM in Sunyani, the private legal Practitioner was of the view that hung Parliament, as will be the case of Ghana’s Eighth parliament will rather strengthen the quality of proceedings in the Chamber, contrary to fears by some section of Ghanaians that it'll impede development.

He also hailed the election of Hon. Alban Kingsford Bagbin, as Speaker of the New Parliament.

''I’m personally happy with the current situation where no one political party can claim a clear cut majority per what the EC has announced because the Executive cannot just push anything through parliament and have its way unless it is in the supreme interest of the State,” he said.

Lawyer Ansah, however, warned that the reverse would only be the case if members refuse to co-operate on matters of national interest.

Many Ghanaians, including Majority leader of the seventh parliament, Osei Kyei Mensah Bonsu, Minority leader, Haruna Iddrisu, and former Deputy Speaker of Parliament, Kenneth Dzirasah have admitted the eighth parliament would be a difficult one.