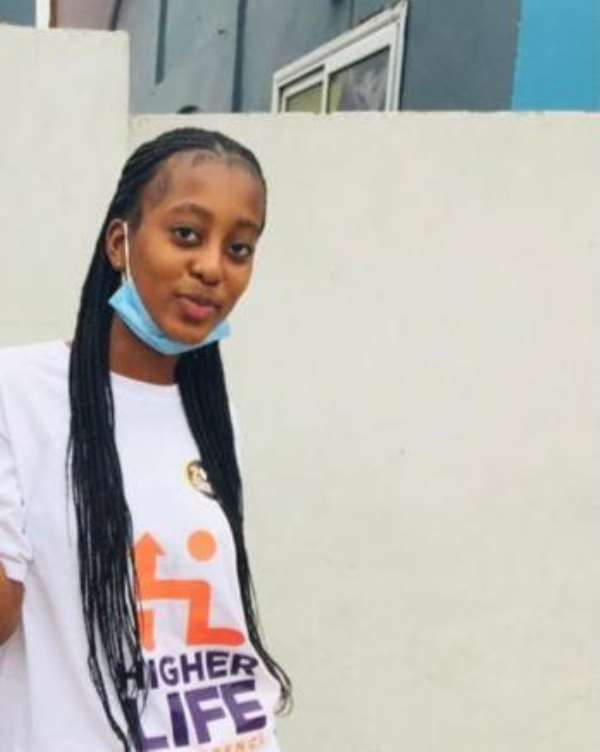 She is currently being interrogated.

The Afaglo family of Tafia Norway, a suburb of Dome in the Greater Accra Region reported the missing of their daughter.

According to the mother, Nana Yaa Ocran, a 38-year-old woman living at Tafia Norway told the Tafia Police that Ms Afaglo left the house at 10:00 pm Sunday night and has since not returned.

Mrs Ocran said the daughter left the house without the consent of anyone and the family cannot trace her whereabouts.

Miss Shanel Afaglo is slim, tall and fair in complexion.

Attach is the extract obtained at the Tafia Police Station: