January 7— A Red-Letter Day Or A Black-Letter Day? 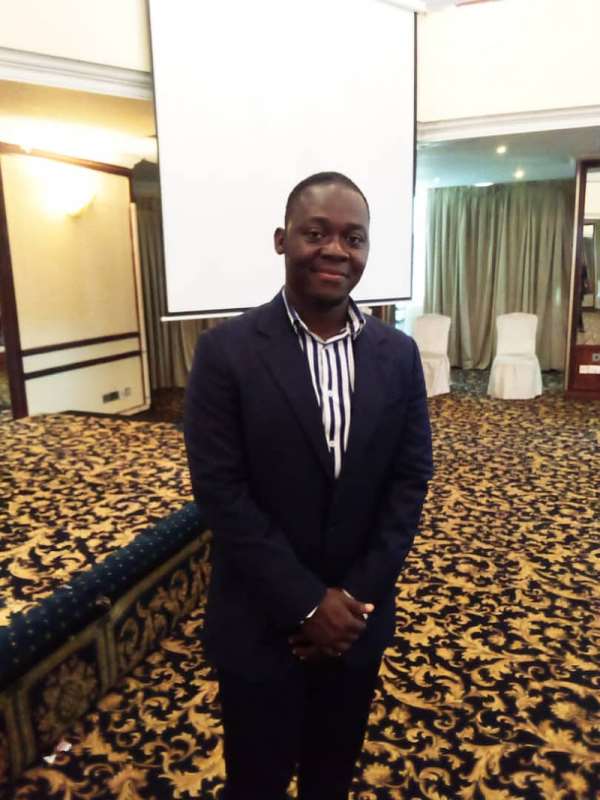 It was on January 7, at 2pm, when I received a WhatsApp message from my Angolan friend, Justino. The message which said ‘‘mira tú país’’ was accompanied with a link containing a video of the ugly scenes captured in the Parliament of Ghana in the early hours the day. Mira tú país is a statement in Spanish, which translates in English as look at your country. ‘‘This day brings us, Ghanaians, a blend of feelings of shame and pride, sadness and happiness’’, I responded, ‘‘a feeling of shame and sadness because of the events that sought to undermine the beauty of the historic journey to the election of the speaker of parliament. And a feeling of pride and happiness because for the first time in our democracy parliament elected a speaker from the opposition party, and not from the ruling party.’’ ‘‘That is historic, this is what we need right here in Angola!’’ he exclaimed with authority.

Yes, the kicking of the ballot box and the snatching of the ballot papers, the throwing of punches and the invitation of the military into the chamber of parliament were acts that sought to dim the brightness of the historic day. Acts that are deeply concerning. Acts that the Ghanaian people condemned viciously. Acts that must be investigated. Acts that I interpreted as the price that had to be paid for the momentous event. Because I understand that preceding greatness is a huge price.

Many have confessed that the event of January 7 brought them a ray of hope, while others have claimed that what the day brought was only a new danger—a potential obstacle to the development of this country. Both sides of the argument are possible outcomes of the unprecedented event. It is true that what many Ghanaians have for so long fasted and prayed for—the election of a speaker of parliament from an opposition party—can work in our favour or to our disadvantage. It can be a setback or a blessing to this country. But if our members of parliament (MPs) will understand that no challenge is too great for a parliament whose members cooperate; if they will understand that the collective interest of the country should always precede any party’s or individual interest, then, the event of January 7 will be a blessing, else it will be a curse. If they, the MPs, from now on, will understand that what binds us together is more than what divides us, we will profit from the event of January 7, 2021. If they will understand that the burdens of developing this country should bind them together, not divide them, then, the history made on the January 7 will bring us new hospitals and polyclinics, roads and railways, new schools and bridges.

Cooperation between both sides of the house in this eighth parliament is not a choice but a must. For that is the only way to march this country forward in development. But to hope that both sides of the house will always be on the same page, is not possible. But despite their past, present and future differences, if they put the country first and work together with the same seriousness, they will bring more life to their constituents; more life to Ghanaians. The event of January 7 presents the opportunity for us to put into effect policies that will benefit the many, and to reject policies that will benefit the few.