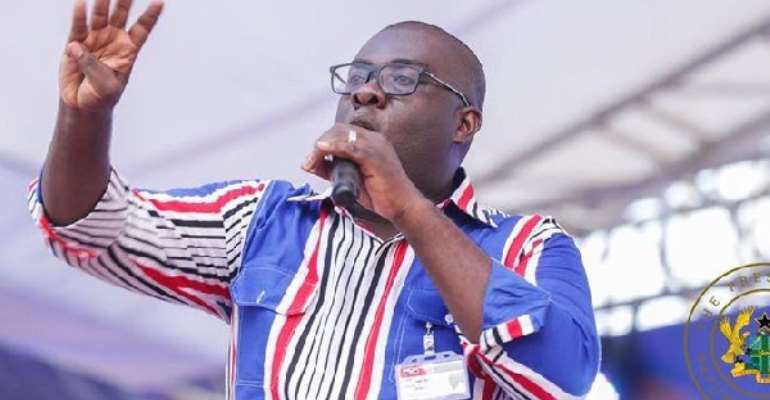 The National Organizer of the ruling New Patriotic Party(NPP) Sammi Awuku has revealed that the party has put in place measures to prevent a huge number of people from contesting to replace President Akufo Addo in its next delegates conference.

The NPP ahead of the 2008 elections had 17 senior party members most of whom were ministers contesting to become the party’s Presidential candidate.

But Sammi Awuku in an interview with Joy News monitored by Kasapafmonline.com stated that never will such a huge number of people will ever contest the flagbearership slot of the NPP.

“Now we even have a process where we have a Sahendrin process that sieves it. If we have more than five there’s special voting…I don’t think we’ll block, conventional wisdom should tell us 17 aspirants in 2007 did not help us and I believe not all of us will get the opportunity to be Commander-in-Chief of President of our Republic. It is about electability, it’s about winnability.”

Asked if the lobby has started, Sammy Awuku answered “it’s normal, you have people calling you and saying National Organizer I’m looking at this way. Even me myself I don’t know my fate. I think this process won’t be until 2023. I don’t think it’s started too early, it’s normal.”