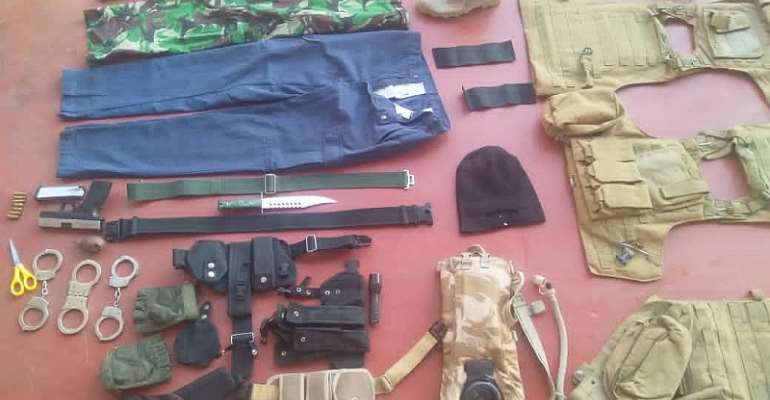 Police in the Central Region have reportedly pounced on three men in a hotel at Ajumako Essiam in the Region.

The three gunmen were allegedly carrying pistols loaded with seven rounds of ammunition. 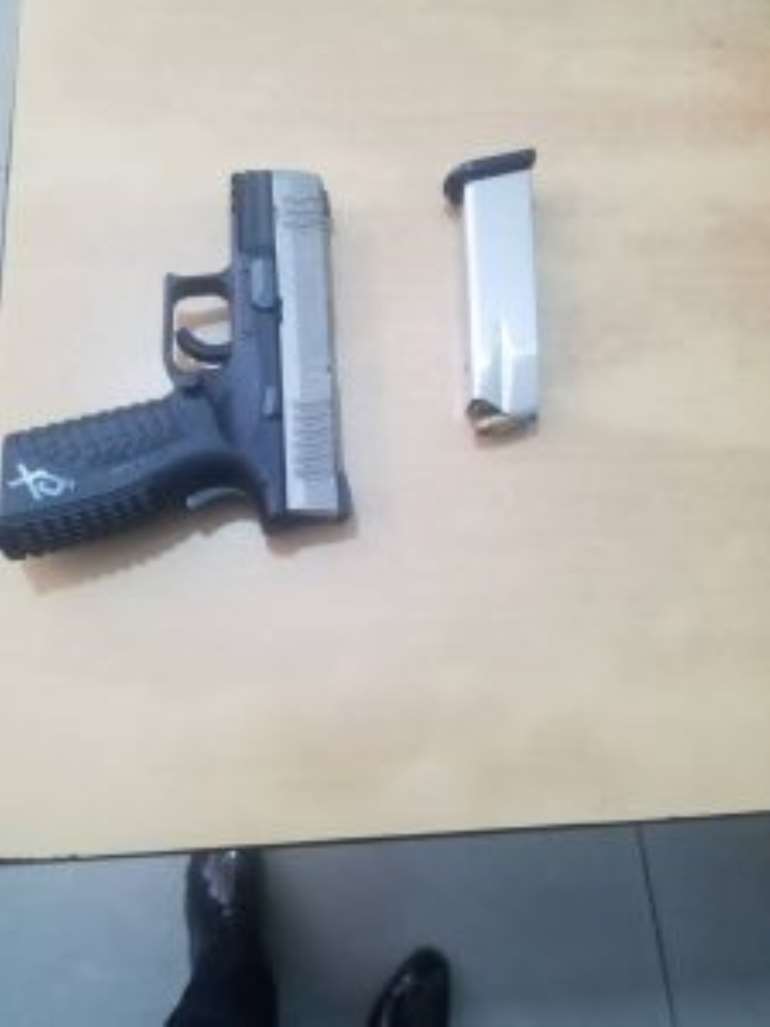 The Central Regional Police Command in a statement said a team of policemen retrieved the said arms and have sent the suspects together with the exhibits for further enquiries.

According to the statement, Intelligence they received revealed that on Wednesday, December 2, 2020, at about 11 pm, well-built men went to the hotel and they lodged in a room. 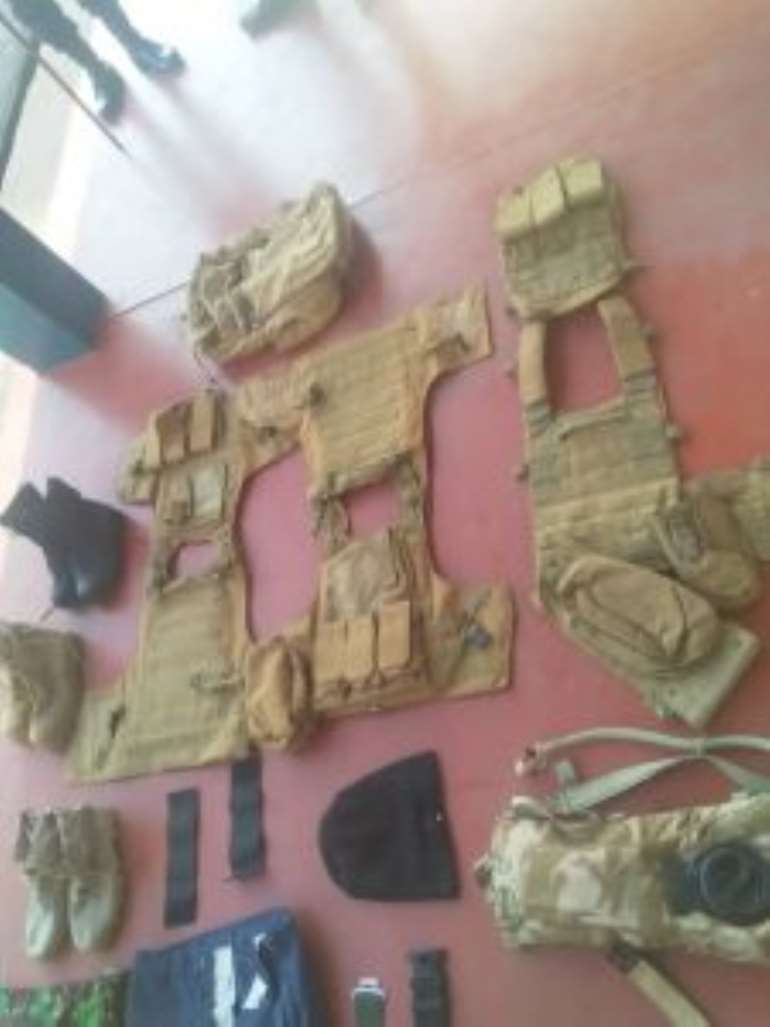 The police, were however alerted and when they moved in and conducted a search, they found suspect Raymond Quarshie in room 124 with the ammunition. The pistol is said to have been registered in the name of one Dr Kwabena Duffour, the statement added.

Police they are yet to establish the identity of the said Kwabena Duffuor.