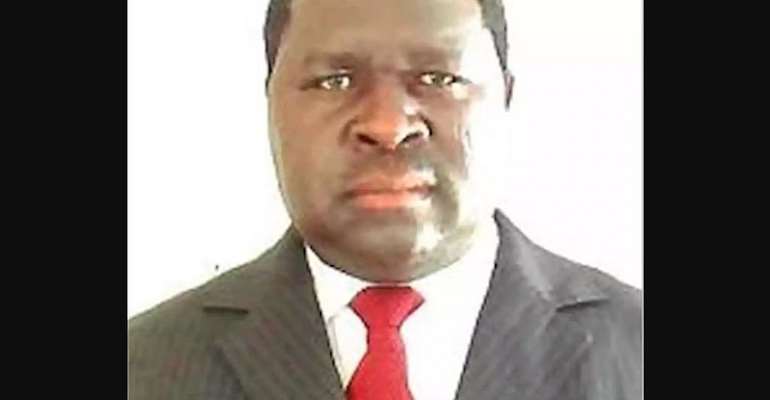 The Namibian constituency of Ompundja has fewer than 2,300 registered voters. But it recently made world headlines after the election of councillor Adolf Hitler Uunona, representing the ruling Swapo party.

It's all in the name. Uunona won 85 percent of ballots cast in Ompundja, but that's not why German newspaper Bild contacted him.

“That I have this name doesn't mean that I want to conquer Oshana (in northern Namibia) now. It doesn't mean that I'm striving for world domination," joked Uunona, saying his father had named him after the former German leader without understanding who he was or what he stood for.

“It was a completely normal name for me as a child,” Uunona told Bild. “It wasn't until I was growing up that I realised: this man wanted to subjugate the whole world. I have nothing to do with any of these things.”

Focused on the job

The politician who normally calls himself simply Adolf might be getting a bit tired of the sudden global attention.

Speaking to the French news agency AFP earlier this week Uunona said he was perplexed that people were intrigued by his being named after one of the world's most notorious dictators.

He refused to discuss the reasons he was named Adolf Hitler.

"I am not going to entertain the conversation, there is no reason we should be sitting here, having an entire conversation about my name," he retorted.

"How will that make Namibia a better country, how will it contribute to the development of our country?" Uunona asked.

Germany colonised Namibia - then South West Africa - from 1884 to 1915. Several towns have German names, including Lüderitz, Mariental and Helmeringhausen. German is still spoken there.