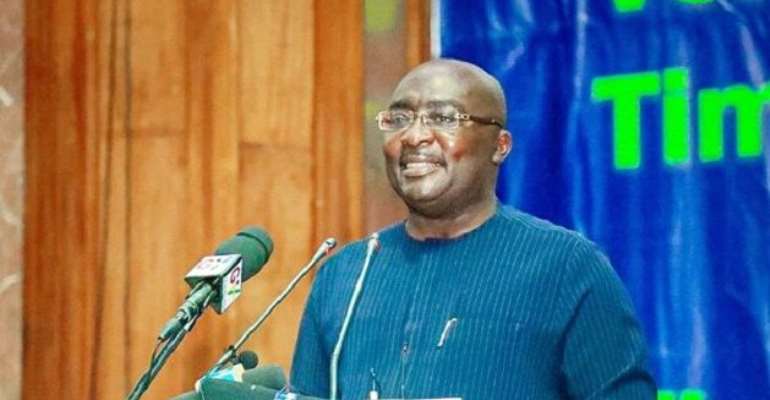 Vice President, Dr. Mahamudu Bawumia has stated that the New Patriotic Party (NPP) under the leadership of Nana Akufo-Addo has abolished fifteen taxes within its first term in office.

According to him, the taxes were abolished despite revenue challenges the NPP inherited from the erstwhile Mahama government.

He said this was done to reduce the burden on businesses and individuals.

Speaking during a Nation Building Updates on the future of Ghana’s economy, Mr. Bawumia stated that this feat is one for the history books as it has never happened in Ghana. 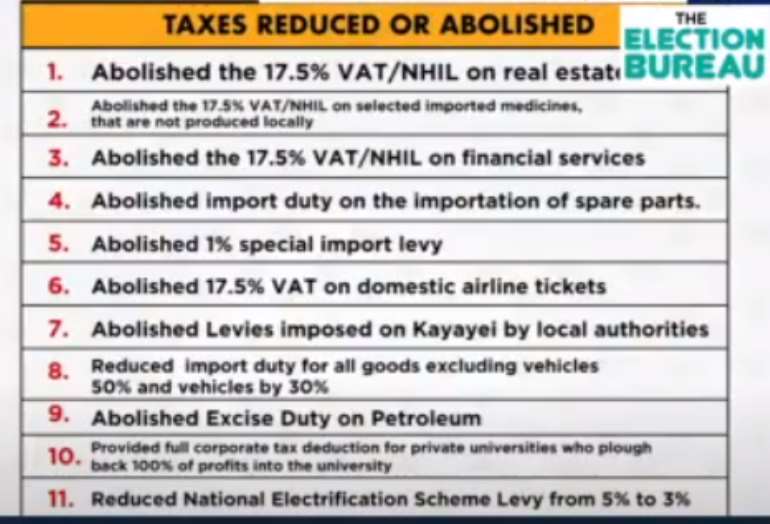