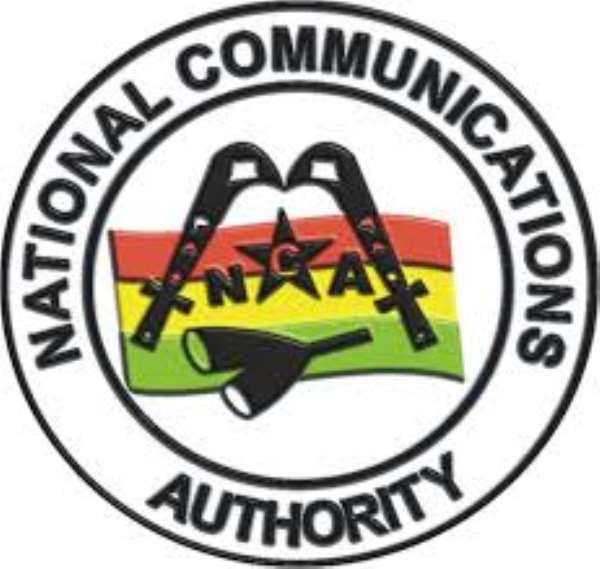 The National Communication Authority (NCA) has refuted claims that it plans to cause disruptions in media broadcast and internet service on December 7.

This comes on the back of media reportage attributed to the flagbearer of the National Democratic Congress (NDC), John Mahama, suggesting that the NCA is scheming to interfere with broadcasting signals and internet connectivity on election day.

In a statement, the NCA asked the public to disregard the “misleading” publication because it has no basis.

“The National Communications Authority (NCA) has taken note of remarks on the online news portal Ghanaweb, dated 22nd November 2020, and attributed to former President John Mahama in which he claims the NCA might shut down the internet on Election Day, 7th December 2020. The NCA hereby advises Ghanaians to disregard the remarks as completely unfounded”, portions of the statement read.

Additionally, the NCA also described as “wholly false”, accusations in a separate publication that were attributed to a Deputy Communication Minister, Ato Sarpong, who blasted the NCA for allegedly taking Abusua FM off-air before an interview with Mr. Mahama.

The Authority, in furtherance, expressed worry over allegations that it orchestrated the break in transmission experienced by Accra-based Joy FM during the airing of a documentary on the NLA on Wednesday, November 18, 2020.

“Finally, a break in transmission of a documentary by Accra-based station, Joy FM, which was, apparently, experienced on multiple digital platforms on the night of 18th November 2020, was also erroneously attributed by some to deliberate interference by the NCA”, the statement added.

The NCA explained that, as part of its mandate, it has licensed several categories of service providers to deliver

internet connectivity to Ghana and thus does not have access or “keys” to any of these networks, and therefore cannot remotely shut the internet down.

It, therefore, stated that” “the Authority has not directed any of its licensees to shut the Internet down on Election Day as claimed in the news report, and there is no intention to do so. The NCA does not have the capability to block, jam or interfere with broadcasting signals. As a telecommunications and broadcasting regulator, and in line with global best practice, the NCA has frequency spectrum monitoring equipment whose ability is limited to receiving signals and detecting their source, but not to jam them.”