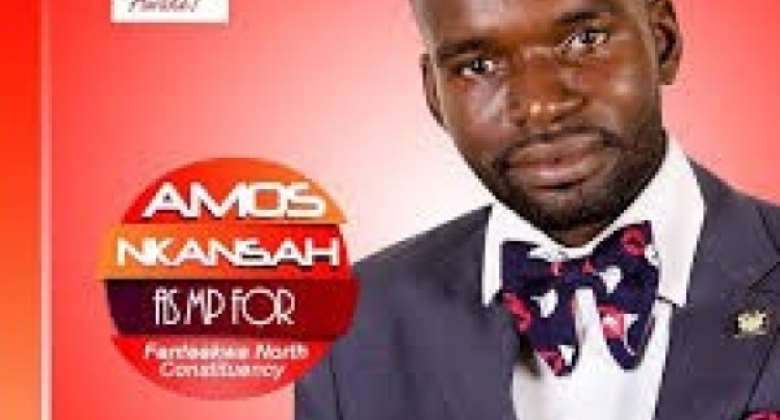 Mr Amos Nkansah, Progressive People's Party (PPP) parliamentary candidate for Fanteakwa North Constituency, has tipped himself as the best candidate among the four contesting the seat and should be voted for come December 7.

Mr Nkansah who has contested on the PPP's ticket since 2012, said he had gathered experience from losing on two occasions and used those down moments to work hard to get closer to the people.

Speaking to the Ghana News Agency (GNA), the young politician said, the current Member of Parliament (MP) Mr Kwabena Amankwa Asiamah could not account for his stewardship after 12 years as MP and therefore needed a change to meet the aspirations of the people.

He indicated that all the other three candidates he was contesting with were in the race for their parochial interest mentioning the National Democratic Congress (NDC), Mr Haruna Apau-Wiredu who contested as a parliamentary candidate in a different constituency in the 2016 general elections, as an example.

Mr Nkansah said his consistency in contesting the seat for the third consecutive time, was enough evidence that he had something good to offer the people in the area and appealed for massive votes to realize his objective and mission for the development of the area.

The PPP candidate said his focus would be on human resource development to ensure that the youth were empowered to lead the economic transformation in the area and urged the electorate not to be swayed or intimidated by the support base of any political party, but rather vote him for a better future.