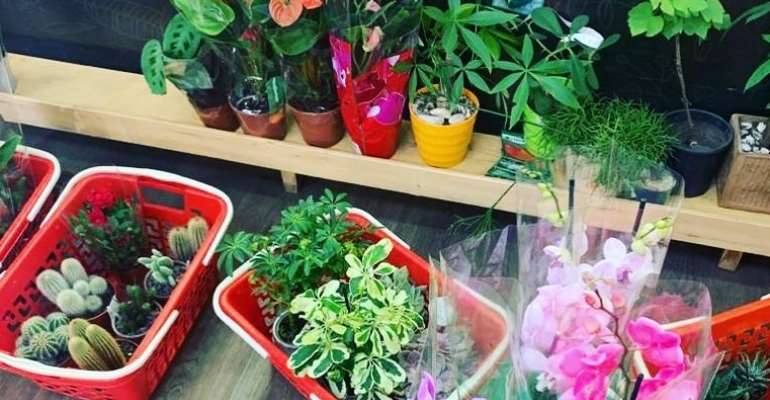 The President of African Resources PLC, dealers in fresh natural ornamental plants, Dr. Abdelkareem Noureldaim, has reiterated the call for increased collaboration between the government of Ghana and key players in the floriculture business to create institutional support to develop the sector and attract new investors.

Speaking to Lord Kweku Sekyi during a tour of the floral department of African Resources at Palms Square Mall in Accra, Dr. Noureldaim said Ghana has the potential to become one of the leading producers and exporters of ornamental plants which can generate billions of dollars in foreign exchange to boost the nation's gross domestic product (GDP).

He said, key actors such as the Ghana Flower Growers Association (GFGA) and flower importers must be engaged to collect statistical data to establish the state of the industry as well as its potential for employment creation and export.

He said, even though the company currently relies on its European partners for the supply of fresh flowers, plans are underway to set up local nurseries to grow a variety of plants for both the local and international markets.

Country Manager for African Resources, Rita Ampah, called on Ghanaians to patronise natural plants as a way of contributing to environmental sustainability, which is captured in the United Nations Sustainable Development Goals (SDGs) to protect the planet.

She said, aside from its design and decorative purposes, ornamental plants have several functions in homes as well as therapeutic properties for its users.

The world's biggest markets for cut flowers are the European Union (EU) and the United States of America (USA), but the biggest growers and exporters are mainly developing countries in South America and Africa.

With dedicated airport terminals to fast track its exports, Kenya is Africa's largest exporter of flowers, supplying one-third of all roses sold in the European Union.

The main cut flowers grown in the Kenyan market which was valued at USD 861.6 million in 2018, include roses, carnations, hypericums, alstroemeria, gypsophila, and lilies.

The floral industry, which is Kenya’s second-largest export after tea, is also one of the East African country’s largest sources of employment, with over 100,000 employed directly and an estimated two million indirectly. 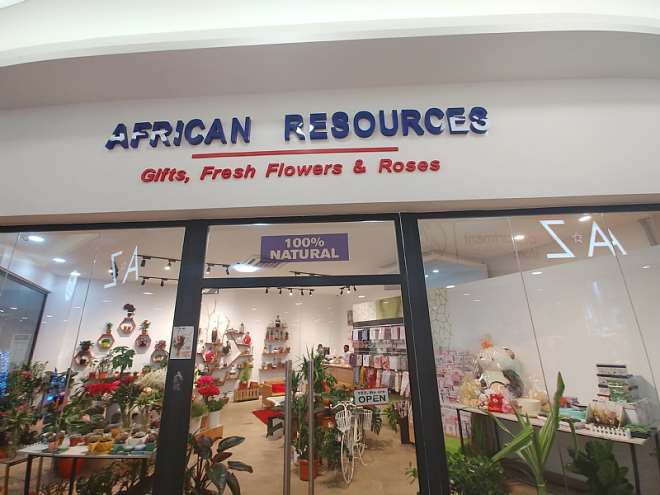 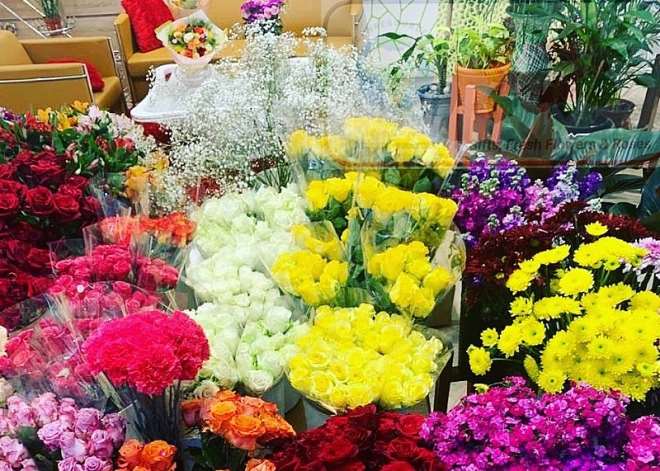 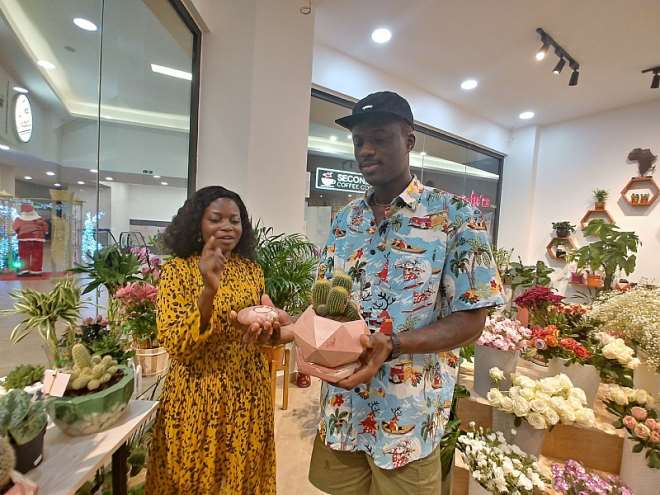 Police made me stand in the sun for 5hrs for not wearing fac...
39 minutes ago