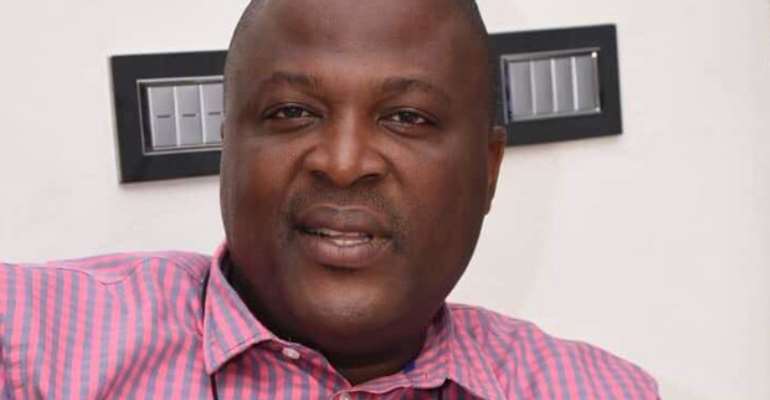 Lawyers for Ibrahim Mahama, have asked the United Television (UTV) to retract a publication against him or risk being sued.

The lawyers from Morrison, Twumasi & Partners, in a notice served the Despite MediaGroup Limited to retract the publication and apologize to Ibrahim Mahama, said that in the course of a programme dubbed: “Asempa ye tia” hosted by Ernest Owusu Bempah on UTV, the host “while commenting on some so called scandals including the so called “Airbus Scandal” published images of our client creating the impression to its viewers that our client has been implicated or is involved in the so called scandal.”

“That in the course of the programme which aired for about an hour on your television channel, the host whom you offered your platform, published to the viewing public both within and without Ghana several unwanted, unfounded and malicious publications against our client including the following,” it said.

Airbus, a European aircraft manufacturer headquartered in France, has been accused of paying bribes to Government officials in Ghana when it sold the three military aircraft during the late former President John Evans Atta-Mills’ administration.

Mr. Mahama was Vice President of Ghana at the time and played a role in the purchase of the aircraft.

In the notice, the lawyers also explained “that our client although not a member of the Government of the former President (John Mahama), was a family member of the said President operating from behind the scenes of Government and amassing for himself the resources of the country a claim which is a complete falsehood and calculated malice.”

“That by the said publication, the host conveyed to the general public that, our client is a person who only used his position as a brother of the former President to amass the wealth of the Republic Ghana thereby undermining the hard work and industry of our client spanning over almost three decades.”

“The former President John Dramani Mahama personally executed a Bauxite agreement or contract for our client and gave into our client over 80% of the Bauxite concession of the Republic of Ghana,” it said, adding that ” a claim which the host at the time knew or ought to know to be a complete falsehood and yet went ahead to publish some just to cause public disaffection for our client and to reduce his standing in the eyes of the Public.”

Ibrahim Mahama’s company, Exton Cubic Group Limited, was blocked from mining Bauxite in the forest of Nyinahini in the Atwima Mponua District of the Ashanti Region.

He was awarded the Bauxite concession after his brother, then President John Mahama had lost power in 2016 and was preparing to hand over to the NPP, something many well-meaning Ghanaians considered to be in bad faith.

But his lawyers have asked UTV to apologise and retract the said publication “on or before the 4th of November, 2020,” warning that if the station doesn’t “retract this story accompanied by an unqualified apology to our client and delete publications concerning our client, we have been instructed to proceed against your company and the said Ernest Owusu Bempah in any manner permissible under the law.”