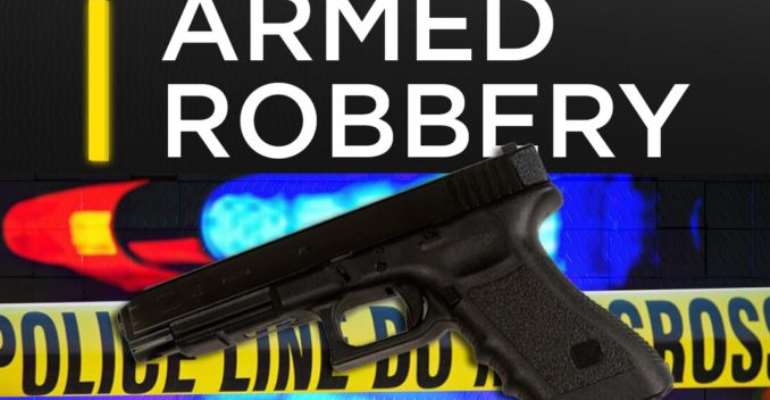 This portal understands that the attack occurred at about 10:30pm on Thursday night, October 29.

The Zebilla Constituency Communications Officer, Atiah John Asandago, has revealed that the suspected robbers fired gun shots and made away with a motorbike and an unspecified amount of money.

In a statement, the NDC Communications Officer noted that “The campaign convoy of Hon. Cletus Apul Avoka, the NDC parliamentary candidate was yesterday attacked by armed men believed to be robbers.”

The attack occurred around 10:30pm at Abuskologa when the PC and his campaign team were returning from their campaign tour to Gore, Tetako, Adagbera and Azuwera polling stations, the statement revealed.

The campaign ran into the night as electorate would not return home but were very eager to hear the rescue mission message from the veteran politician. We got to Azuwera after 9pm to address a large crowd that had gathered. We left Azuwera some few minutes after 10pm. The advance team of the convoy made of motor riders took the lead. They were stopped by gun-wielding men at Abuskoliga, a place usually used by the police as a checkpoint during day time. The robbers made away with one of the victims motorcycle. The mobile phones and various sums of money of the riders were also seized, the statement noted.

It stated that “a report was made to the Zebilla police when the team got to Zebilla hence the details of this event, for now, will be kept.”