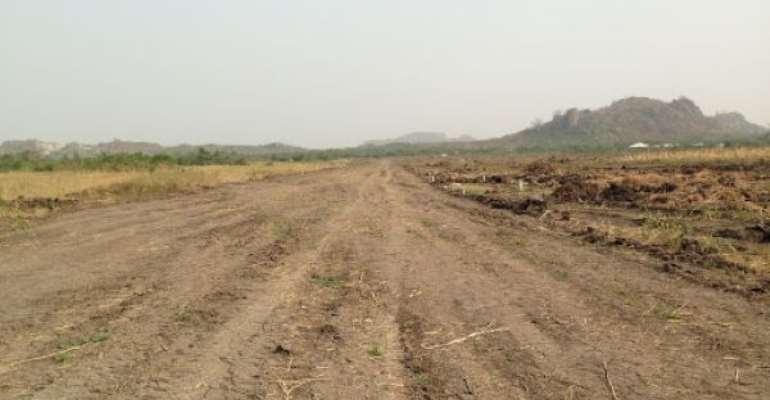 The chiefs of some communities in the Greater Accra Region have threatened a 4-day demonstration against the government over lands that were confiscated from them by the state but were never used.

According to the chiefs, all efforts to have the lands released to the owners have not yielded results.

A statement issued by the chiefs said: “After series of petitions to the government to revert their lands, the president had eventually acted on their request by asking the Ministry of Lands and Natural Resources and the Lands Commission to ensure a smooth release but unfortunately, the sector minister, Asoma Cheremeh, is attaching lackadaisical attitude to the release process”.

The chiefs continued: “We would like to make it clear to the president that our portion of the land he asked the Lands Ministry and Lands Commission to release to us has already allegedly been sold by the caretaker.”

The chiefs also indicated that “compensation has never been paid over the land since its acquisition by the state in 1970.

“Since our last meeting with the Lands Ministry, which took place on the 22nd of September 2020, we have never heard from the minister again, even though he told us we shall hear from him.”

The chiefs reminded the government that they are indigenes of “Kweiman”, hence “are not prepared to be relocated to different lands owned by different community.”

The chiefs further noted: “We would like to also inform you that plans are being put in place with other neighbouring communities facing similar challenges to embark on a four-day continuous demonstration to protect our territorial integrity.”

It added: “We shall communicate the date for the commencement of this demonstration to you as soon as possible.

“What it takes to embark on such exercise is to notify the police but not seek their permission; and we shall certainly do.”