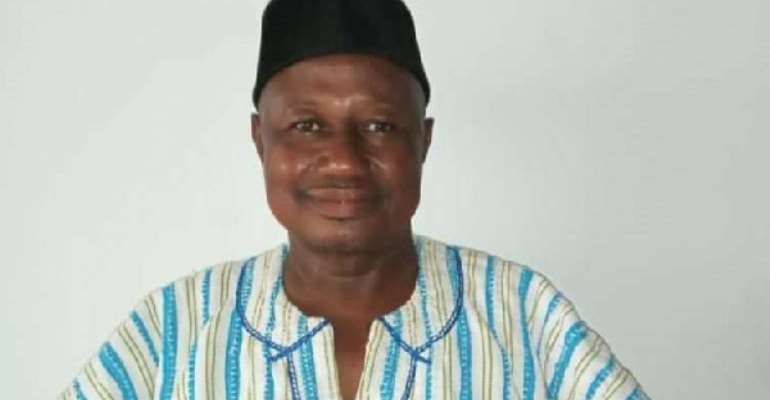 David Apasera has been elected flagbearer of the People’s National Congress (PNC) at the party's National Delegates Conference held on Wednesday, September 30.

Meanwhile, Bernard Mornah has lost his bid to retain the chairmanship of the People's National Convention (PNC).

After collation of votes from the 16 regions across the country, Mornah polled 1,266 votes while Moses Dani Baah polled 1,297.

In his concession speech, Mr. Mornah wished the new leadership well and expressed hope that they will make the PNC a better political party.