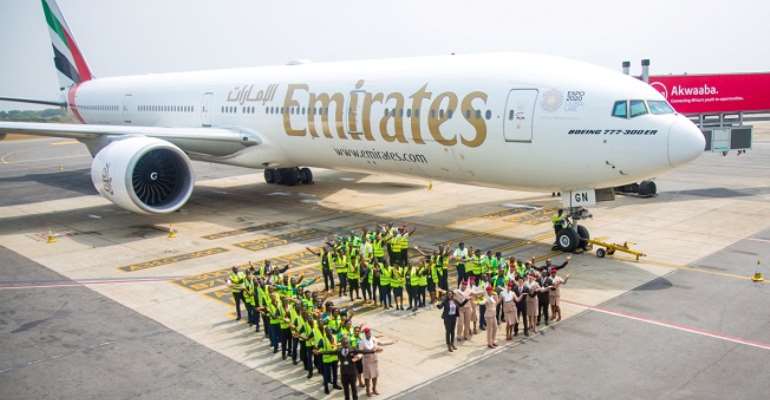 Emirate Airlines has been banned from operating in Nigeria's space.

Nigeria's Minister of Aviation, Hadi Sirika, announced the ban in a tweet.

According to the Minister, the ban will be effective from Monday, September 21, 2020.

He tweeted: “The PTF sub-committee met today with EU Ambassadors to discuss Lufthansa, Air France/KLM ban. The meeting progressed well. Emirates Airlines' situation was reviewed and they are consequently included in the list of those not approved, with effect from Monday, September 21, 2020.”