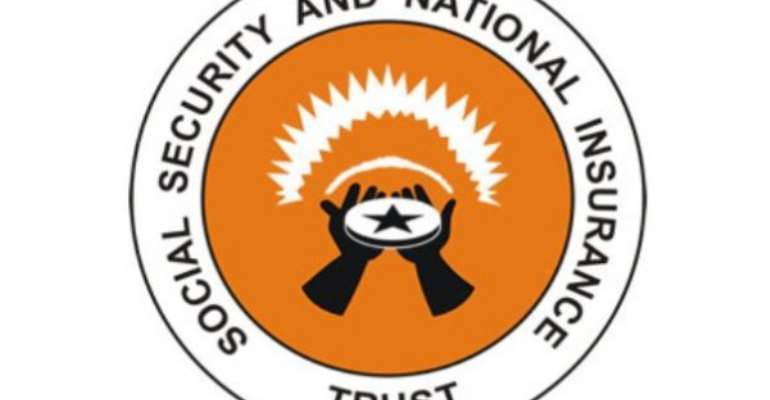 The Nkwanta South Municipal Assembly in the Oti Region has defaulted in the payment of Social Security and National Insurance Trust (SSNIT) of its workers' contribution amounting to GH₵ 10,043.82.

He said the coronavirus pandemic had crushed the revenue base of the Assembly, which made the entity to write a letter to the Hohoe Office of the Trust for settlement modalities and therefore prayed the court for a grace period up to the end of the year to pay off the debt.

Prosecuting, Mrs Josephine Kukula, Hohoe Branch Prosecutor of SSNIT, told the Court that she had no idea about the said letter and would inquire from her office and report on the adjourned date on October 7, this year.

She said an audit conducted on the Assembly revealed that there was an outstanding debt of GH₵ 10,043.82 which was made up of actual contribution in arrears and accrued penalty due to non-payment or delayed payment.

Mrs Kukula said attempts by the officers of the Trust to get the Assembly to comply failed.

The Court, however, gave the Assembly a month to clear the debt or to negotiate with SSNIT.