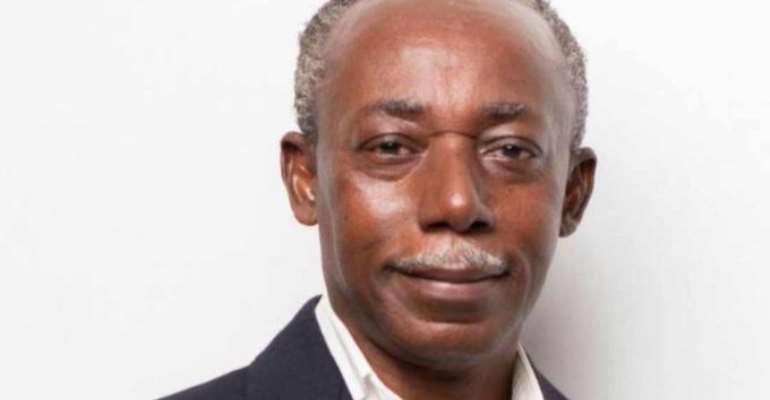 The Kaneshie Circuit Court 2 has denied a bail application for two of the four accused persons in the murder of professor of law, Yaw Benneh after they all received their murder charges.

The four: James Nana Wombe, 26; Isaac Botchway, 41; Christian Pobee, 32 and Adams Mensah Mansur, 52, who are all domestic workers at the Agyirigano residence of the slain 66-year-old Professor, were arrested on Sunday, September 13 in connection with the Thursday 10th September killing.

The four are suspected to have intentionally and unlawfully caused the death of the law professor.

According to the facts of the case presented by Inspector Ebenezer Teye-Okuffo, Professor Benneh’s lifeless body was found in his home at about 8 am on Thursday, September 10, in a pool of blood with his hands tied behind his back and marks of multiple acts of assault and resultant cuts on his body.

Arguing for bail for Isaac Botchway and Adams Mensah Mansur, a lawyer for the two, Robert Sumaa, said the accused persons had served the late Professor for at least 26 years without ill will and had become family with the late professor.

He argued that if granted bail, they would make themselves ready and available to assist the police in the investigations as and when called upon.

According to the lawyer, though the killing of the professor is a big blow to the family, the law fraternity and the country as a whole, justice should not be pursued at the detriment of the rights of the suspects to be presumed innocent until proven guilty.

To ensure this, Robert Sumaa said investigations must be thorough and exhaustive.

The Prosecution, however, opposed the bail application, urging the court to remand all four suspects for four months to enable the police to conduct full investigations into the killing.

Inspector Teye-Okuffo argued that the bail application was premature and would hamper police investigations if granted.

The court presided over by Eleanor Kakra Barnes-Botchway, in denying the bail application, said it was beyond the jurisdiction of the court to grant bail in this matter since the suspects were facing a capital offence.

The four have all been remanded into police custody to reappear on Wednesday, 30th September 2020.