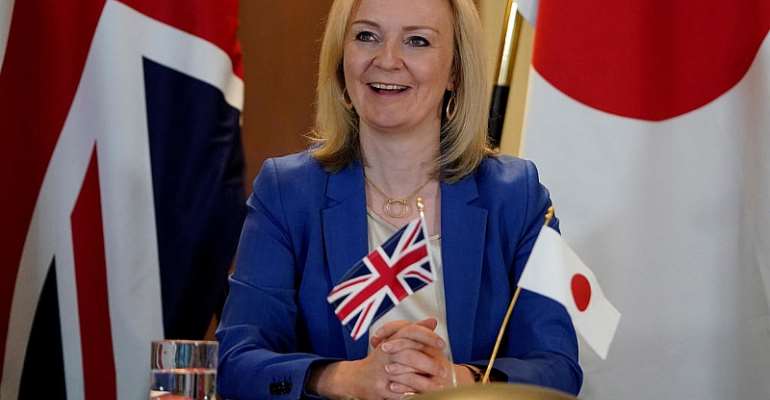 Britain has announced its first major post-Brexit trade agreement – a 17 billion euro deal with Japan – as its divorce negotiations with the European Union become increasingly troubled.

Bilateral trade is currently conducted under the EU-Japan deal that came into effect last year, but that agreement will no longer apply to Britain from December 31.

Britain left the EU in January, nearly four years after a referendum that saw voters opt to end close to five decades of European integration.

A standstill transition period is in place until the end of the year while London and Brussels try to thrash out the terms of their new relationship from 1 January next year.

But the wrangling has become increasingly bitter, and on Thursday the EU threatened legal action after the UK vowed to implement a new law that would break its binding divorce treaty.

UK government ministers trumpeted the new bilateral agreement with Japan as a clear sign to Brexit opponents that agreements can be struck elsewhere.

Prime Minister Boris Johnson said on Twitter that the deal showed "we have taken back control of our trade policy & will continue to thrive as a trading nation outside the EU."

Truss hailed what she said was a "historic moment for the UK and Japan as our first major post-Brexit trade deal" and an "important step" towards joining the Trans-Pacific Partnership.

"The agreement we have negotiated -- in record time and in challenging circumstances -- goes far beyond the existing EU deal, as it secures new wins for British businesses in our great manufacturing, food and drink, and tech industries," she added.

On the Japanese side, Motegi said the deal -- covering sectors from textiles to tech, Scotch whisky and shortbread -- should take effect on January 1, following domestic ratification.