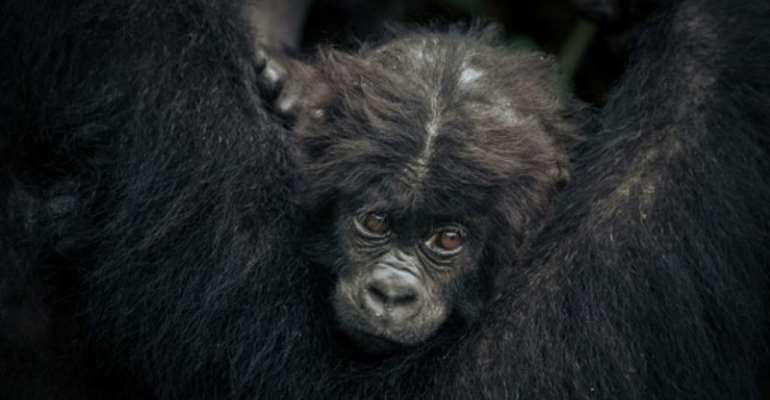 Global wildlife populations have fallen by almost 70 percent over the past four decades, according to a landmark new report that warns human consumption is responsible for the staggering decline.

Almost 4,400 species of animal bird and fish populations have shrunk by 68 percent between 1970 and 2016, with increasing deforestation and agricultural expansion the key drivers.

The World Wildlife Fund's Living Planet Report 2020 says the sharp decreases in animal populations of recent decades have not been seen on earth for millions of years.

Latin America and the Caribbean were the world's worst-affected areas, with an average drop of 94 percent. Meanwhile freshwater biodiversity is declining fastest, with 85 percent of global wetlands lost since the Industrial Revolution.

The report, which is released every two years and is an important marker for the overall health of ecosystems, also warned that continued natural habitat loss ramped up the risk of future pandemics such as Covid-19.

Despite the news humans are altering and destroying the natural environment at an alarming rate, experts say the damage can be stopped and even reversed with urgent action.

The research, published in the journal Nature, suggests that transforming how we produce and consume food, tackling climate change and conserving nature could help to "bend the curve" of degradation.

"We need to act now. Rates of biodiversity recovery are typically much slower than those of recent biodiversity loss," said lead study author David Leclere, research scholar at the International Institute of Applied System Analysis.

"This implies that any delay in action will allow further biodiversity losses that might take decades to restore."