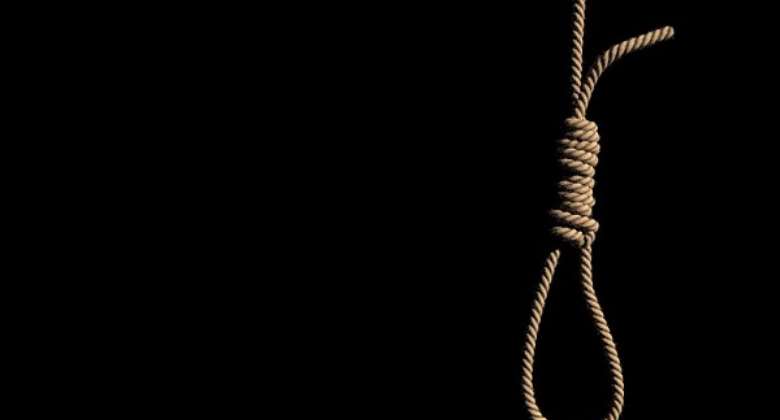 At least 3 in 10 Junior High School (JHS) students have reported attempting suicide in the last 12 months, the Ghana Psychological Association (GPA) has disclosed.

GPA revealed this in a statement dated September 9, 2020, in commemoration of the World Suicide Prevention Day (WSPD) 2020.

The WSPD which falls on the 10th of September each year, is an opportunity for raising awareness on the reality of suicide and the attendant devastations it leaves for all.

In the statement signed by its National Public Relations Officer, Joy Anima Debrah, GPA says “1 in 10 adults in rural communities think about taking their own lives.”

According to the statement, “2 out of 10 senior high school students report attempting suicide during the past 12 months.”

It says “among school-going deaf adolescents, 1 in 10 students report attempting suicide in the past 12 months.”

Furthermore, it says across second cycle schools, about 2 in 10 students report intentional self-injury or self-poisoning in their lifetime.

It says also that nearly 3 in 10 police officers in urban Ghana report having had thoughts about taking their own lives during the previous 12 months.

Fighting your husband's side chicks is wrong; you could even...
57 minutes ago