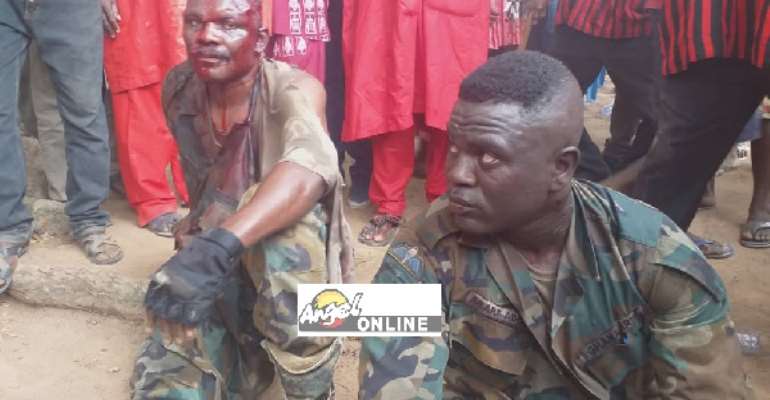 Strategic Thinkers Network-Africa (STRANEK-Africa) has insisted that the roots cause of the attacks on military personnel in the country are as a result of political interference in the security agency agencies by political parties.

The military men went to Dome Faase to intervene in a possible land litigation clash but were rather assaulted by residents and left with knife wounds and their uniforms torn into tatters.

What ensued reminded the country of the murder of Major Maxwell Adam Mahama who was killed at Denkyira Obuasi in the Central Region on May 29, 2017.

While condemning the attack on the military personnel, STRANEK-Africa has cited political interference in the work of the security agencies as the major problem at hand.

STRANEK-Africa insists that it is necessary to rekindle confidence as well as respect for the security agencies in the country by divorcing political interference from the mode of their operations.

It believes this will restore the respect the citizenry has for the security agencies and in line put a stop to such unlawful attacks in the future.

Alliance of CSO petitions Parliament for audience with GNPC ...
41 minutes ago