Include JHS, SHS One Students In October Reopening — CHOPSS Demand 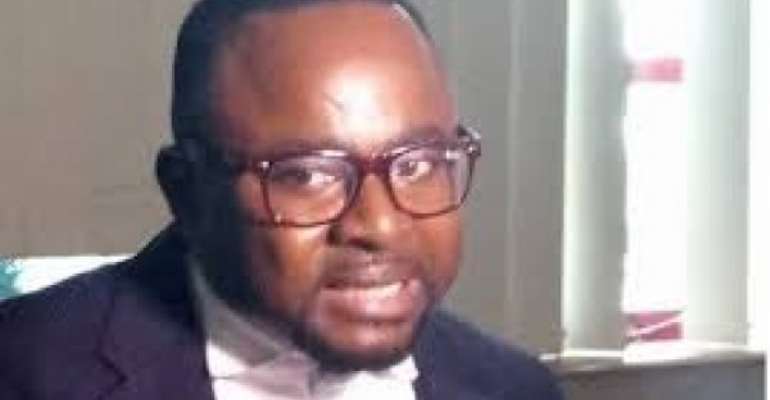 Conference of Heads of Private Second-Cycle Schools (CHOPSS), are calling on government to include first year Junior High and Senior High Schools' students in the October 5 reopening of schools, to enable them to complete the academic calendar.

It said the Form One students, like the Form Two students were not too far-off from sitting their respective exit examinations, adding that a longer break in their academic work would impact negatively on their performance.

Mr Naphtali Kyei Baffour, Public Relations Officer, CHOPSS, who made the call in an interview with the Ghana News Agency on Tuesday said, even though the CHOPSS was impressed with the October reopening for second year JHS and SHS students, including the first year students would facilitate proper planning ahead of the new academic calendar.

“To be honest we are partially impressed. What we are saying is that it is good that we have reopened for the second year students for the JHS and SHS, but unfortunately, we were expecting the total reopening for first year JHS and first year SHS to equally join them because these two groups are almost at par and are all supposed to exhaust the academic calendar as far as the second term and third term are concerned, so that if we are thinking of the next academic calendar, we know that they are moving together,” he said.

Mr Kyei Baffour further urged government to consider the economic impact of closure of schools on private schools and staff and speed up processes of reopening other levels of the school system.

He said a continuous closure would lead to massive job loss in the sector. Due to inadequate funds, most private schools across the country had been compelled to lay off staff to free up their wage bill to avoid total collapse.

“If we are going to keep the students home, let's think about the economic effect and the hardship that this has brought to private schools as well.

“As we speak some teachers of private schools have not been paid since April, so if we are extending it to January, it means that this whole month, they won't be paid. The impact is massive,” he added.

Mr Kyei Baffour therefore reiterated the need for government to include private schools in its stimulus package for Small and Medium-sized Enterprises (SMEs), to mitigate their plight and curb further job losses.

On Sunday, August 30, President Nana Addo Dankwa Akufo-Addo, in his 16th address to the nation on the measures taken by the government to curtail the spread of COVID-19, announced the reopening of schools for second year JHS and SHS students effective October 5, to enable them to complete their academic calendar.

He further postponed the rest of the academic calendar for pre-JHS schools and first year JHS students to January, 2021.