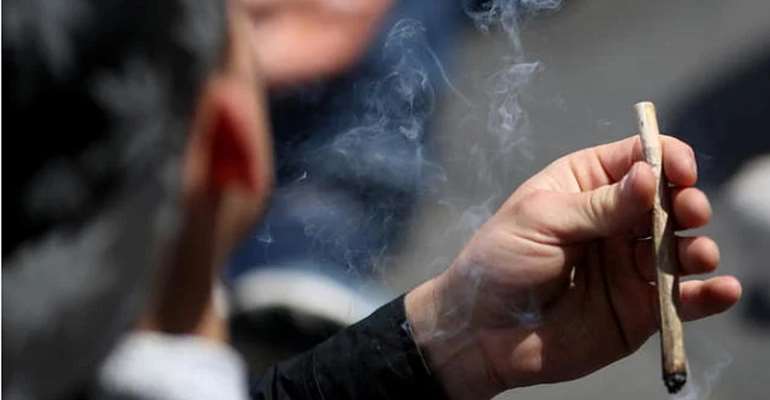 France  has rolled-out nationwide on-the-spot fines for drug users after two months tests in several cities.The country, which ranks as Europe's top cannabis consumer, hopes this will put a stop to drug trafficking in general. Health workers and magistrates are sceptical.

The French Interior minister, Gérald Darmanin believes that the new on-the-spot fines of €200 and a criminal record are a powerful enough deterrent to “kill all drug trafficking and its use”.

The new strategy has already been tested in à Rennes, Reims, Créteil, Lille and Marseille.

France already has laws that allows for up to one year in prison and fines of up to €3,750 for the use of illicit drugs, without specifically distinguishing drug types.

But they have done little to curb either the traffic or the consumption of drugs. France has the third highest rate of cocaine use in Europe.

After a visit to Nice following drugs related violence, that prime minister Jean Castex announced this new plan will be extended to the rest of the country at “la rentrée”.

Castex added that it would target drug dealers at their points of sale, which were "eating away at neighbourhoods".

But some French magistrates do not believe that the new measures will help eradicate drug trafficking.

In the last two months trial period, of the 545 fines issued, only 32 per cent were paid.

“With only one out of three people who are actually paying the fine, this method proves to be a failure,”says Béchir Saket, co-founder of L630, an organisation in favour of drug decriminalisation.

For Nathalie Latour, from Addiction Federation, the fines will “push drug users away from doctors”.

“If money is spent in paying fines, what will be left to seek professional help,” she said.

If some health workers and magistrates doubt the success of this repressive measure, ruling party member of parliament, Eric Poulliat, says that even if it will not dramatically change drug use or work load in courts, “it will help remind that selling or using illicit drugs is against the law”.