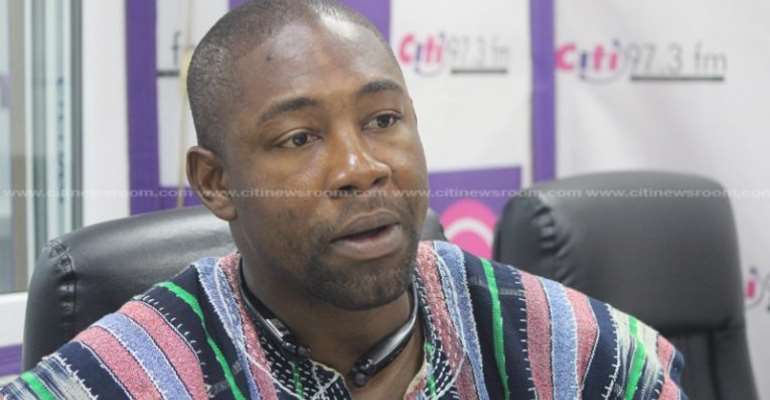 At least 80 percent of the Teshie-Lascala link road in the Greater Accra Region has been constructed.

The Member of Parliament for Ledzokuku, Dr Bernard Okoe Boye has disclosed.

The 7.5 km stretch, which is being constructed by Messrs DSR Holdings Inc, a company based in Dubai, connects the Spintex road and Teshie Lascala.

The government earlier paid half of the $35 million owed to Malin Investment, the firm which was contracted to work on the road in 2016 but abandoned it after no significant construction work.

The company stopped the project because four of the five certificates they sent to the government for payment, totalling GHc25 million had not been honoured.

Although the Ministry of Roads and Highways had initially indicated that the construction works would be completed by December 2018, the MP has now assured that the road will be finished before the end of the year

“As I speak, the road is about 80 per cent complete. As I drove by it, the contractors were now doing the pavements and walkways. It’s advanced very well and constituents are happy. We only pray for life, the markings and streetlights and everything will be completed [before the December polls],” Dr Okoe Boye said.

Over the years, the poor condition and delayed construction of the Teshie Link road has been an upsetting issue for the government, and residents who are affected daily by it.

It is in a feeder state and is also the source of high volumes of dust when there is vehicular traffic.

Citi News reports in recent times, however, show that some parts of the road had seen a facelift.

In July 2019, the Finance Ministry ordered the Controller and Accountant General's Department to release an amount of GHc43,177,685.29, for the completion of various road projects in the country.

Key among the project detail was the rehabilitation of the 0.80km Teshie Rasta Area road awarded to Messrs Lomenf Company Limited at a cost GHc 247,784.69.