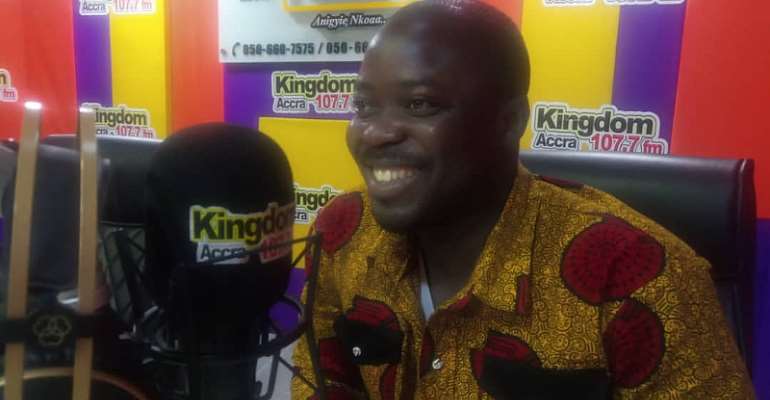 The Deputy National Communications Director for the Convention People’s Party [CPP], Benjamin Nsiah, has urged President Akufo-Addo to reduce the number of ministers serving under his government to save Ghana’s economy.

The current administration now has over 110 ministers, at least 20 ministers more than its predecessors appointed.

According to him, the over 110 ministers “set a negative record for a country infamous for its oversized ministerial teams”.

Benjamin Nsiah in his view believes the Nana-Addo over-sized government is adversely affecting the fight against corruption in the country.

“It is deeply worrying to observe that President Akufo-Addo cannot seem to help himself. Despite widespread public outrage over his penchant for an elephantine-sized government; the number of Presidential Staffers has increased from 28 in 2018 to 36 in 2019. Also, the list of junior political appointees has shot up from 254 in 2018 to 270 in 2019,” Benjamin Nsiah told Kwaku Owusu Adjei on ‘Pae Mu Ka’ on Accra-based Kingdom FM 107.7

“Perhaps we should be asking President Akufo-Addo to help us better understand exactly what he meant by protecting the public purse,” he added

The Akufo-Addo administration which has about 125 ministers has come under serious criticism of being an over-sized government in the history of Ghana. This, according to some critics is having a negative toll on the country’s budget.

FixingTheCountry Movement to march in support of Akufo-Addo'...
49 minutes ago