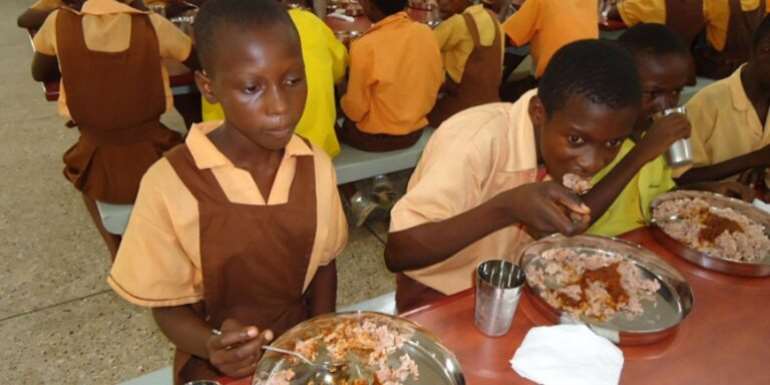 The Municipal Chief Executive for Suhum Margaret Darko Darkwah has clashed with the Suhum Constituency Executives of the ruling New Patriotic Party over the preparation of “hot meals” for private and public final year Junior High School students.

Due to the misunderstanding, many schools in Suhum Municipality were not served the hot meals on Monday when the program started.

He said some of the schools “will get double food because the MCE has asked some caterers to cook while the constituency Executives are also cooking for the same schools.”

“National Executives do not manage school feeding. I’m the MCE representing the President so I am just ensuring smooth implementation of the government policy. I am not the one who selected the caterers .As at Monday when the program started many schools didn’t get their foods because there were no caterers. But according to the Education Minister schools that were already under the school feeding their caterers must cook the hot meal.So those without caterers I organized some women issued them with introductory letters to the headteachers to cook for their schools.”

The President announced the initiative in his 15th Update on the country’s COVID-19 Response and said the decision was to ameliorate the plight of the students as they prepare for the final examination.

This is not the first time MCE for Suhum and the Constituency Executives are up in arms over feeding of students. Contract for school feeding program became a tug of war between the two factions, it took the intervention of some national executives to resolve the impasse this year.