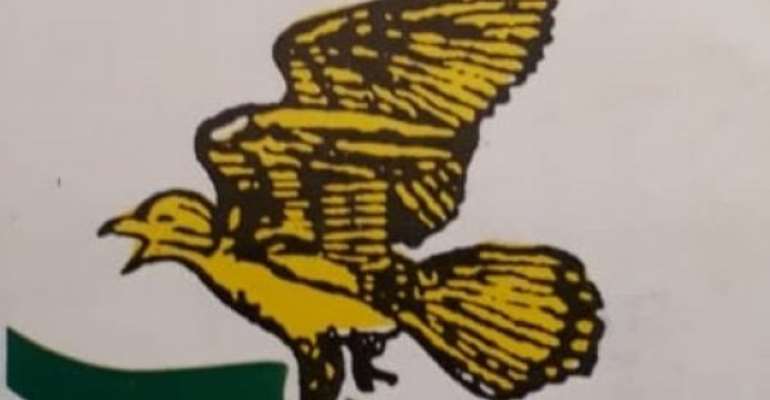 The Every Ghanaian Living Everywhere (EGLE) Party will not contest the 2020 General Election, Mr Francis Lokko, the National Communications Director of the Party, told the Ghana News Agency (GNA).

He said, though the Party had priority areas that it intended to work on for the country if voted into power, the Party lacked funding to contest the 2020 polls.

Mr Lokko said, the Party still had the welfare of the nation at heart and would not hesitate to devise mechanisms to develop the agricultural sector should it get the opportunity in future.

He said that was because the Party believed that when the agricultural sector was boosted, it could generate funding to develop other sectors.

“Ghana is an agricultural country. So we would have loved to tackle agriculture vigorously if we were going to be given the opportunity and boost areas such as fishpond management, poultry production, cocoa production, and animal husbandry.

“Other areas we will tirelessly work to improve will be productivity, agro-based activities, education, waste management, corruption, and the healthcare system,” Mr Lokko said.

The EGLE Party, with a symbol connoting a 'coot landing in the colours of blue, red and white', formerly obtained its final certificate to operate as a Political Party in August 13, 1992.

It was formerly called the “Eagle Club 1 and 2”. The name, Eagle, had to be changed as it coincided with that of the nation's Coat of Arms.

Mr Amofah served as the Member of Parliament for the Abuakwa Central Constituency on the ticket of his Party from 1992 to 1996.

The ideology of the Party is centred on “Probity, Accountability and Development.”

The EGLE Party believes that religion and morals could help shape the behaviours of people, especially leaders and deter them from nation-wrecking actions like corruption.

The Executive-member structure of the Party is currently made up of the Chairman, Vice-Chairperson, Organizer, Director of Communications, Treasurer, Women Organizer, and her Deputy, Youth Organizer and Deputy.